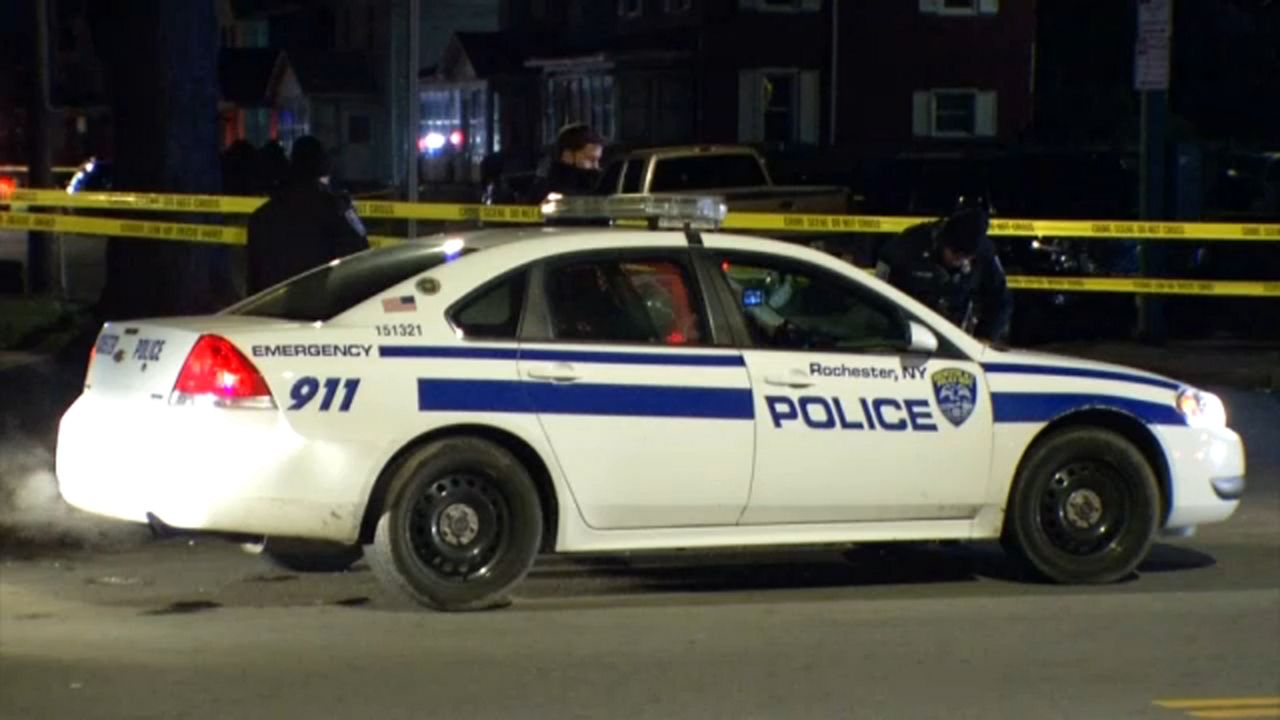 ROCHESTER, N.Y. — A 16-year-old shot and killed late Monday night is the second homicide in the city of Rochester in less than 10 hours.

Police say it happened in the area of Clifford Avenue and Arbutus Street.

These most recent homicides bring the total number of victims so far this year to 14. At the same time last year, the city was at six.

Monday, around 11:30 p.m., police say they found Jordan Coleman, 16, in the street with at least one gunshot wound to the upper body. They say he died at the scene. It's the latest in a trend of rising violence in the city.

Earlier in the day, just before 2 p.m. on North Clinton Avenue, near Kappel Place, investigators say RPD officers and state police found another victim, a man who had also been shot in the upper body. He was taken to Strong Memorial Hospital where he died a short time later. The victim has not yet been identified. The Major Crimes Unit says it will question witnesses and go through footage captured by nearby cameras to try and identify a suspect or suspects.

"Shootings are never an acceptable part, especially on Clinton Avenue here with all the increased development we have around here. So this has been a focus point for us with increased patrols, community engagement, and such. So this is definitely a disheartening moment for us," said Capt. Greg Bello of the Rochester Police Department.

Police say they have no suspects in custody in either shooting.