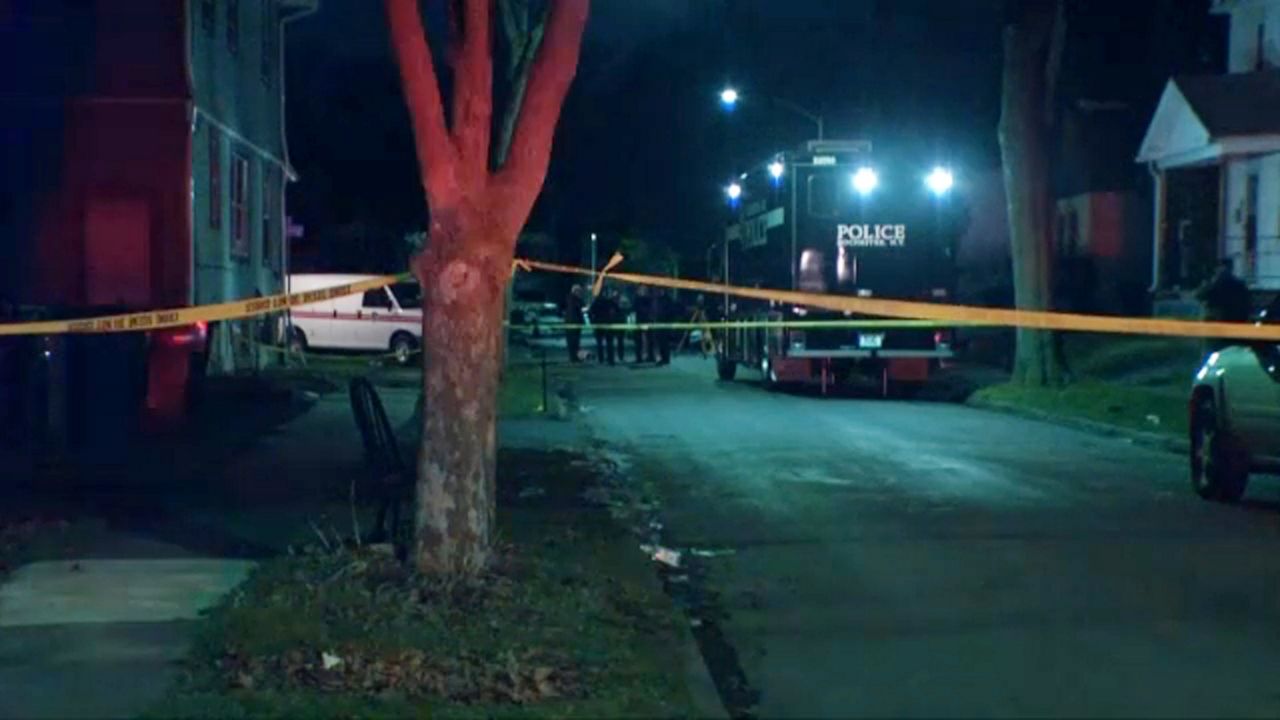 Police say Rodney Moore, 55, of Rochester, was found in front of a house on Sawyer Street near Elgin Street around 2 a.m. after police responded for a report of shots fired. Police say Moore was found with a gunshot wound to the upper body.

He was pronounced dead at the scene.

“We really don’t know the circumstances to be honest with you. It was 2 o’clock in the morning, very cold, not a lot of people out here. So we’re going to have to do some leg on this one to see if we can find someone who saw anything,” said Lt. Michael Perkowski of the Rochester Police Department.

Moore's death marks the city's 50th homicide of 2020, making this the deadliest year for Rochester going back to at least 2011.

No suspects are in custody and anyone with information is asked to call 911.