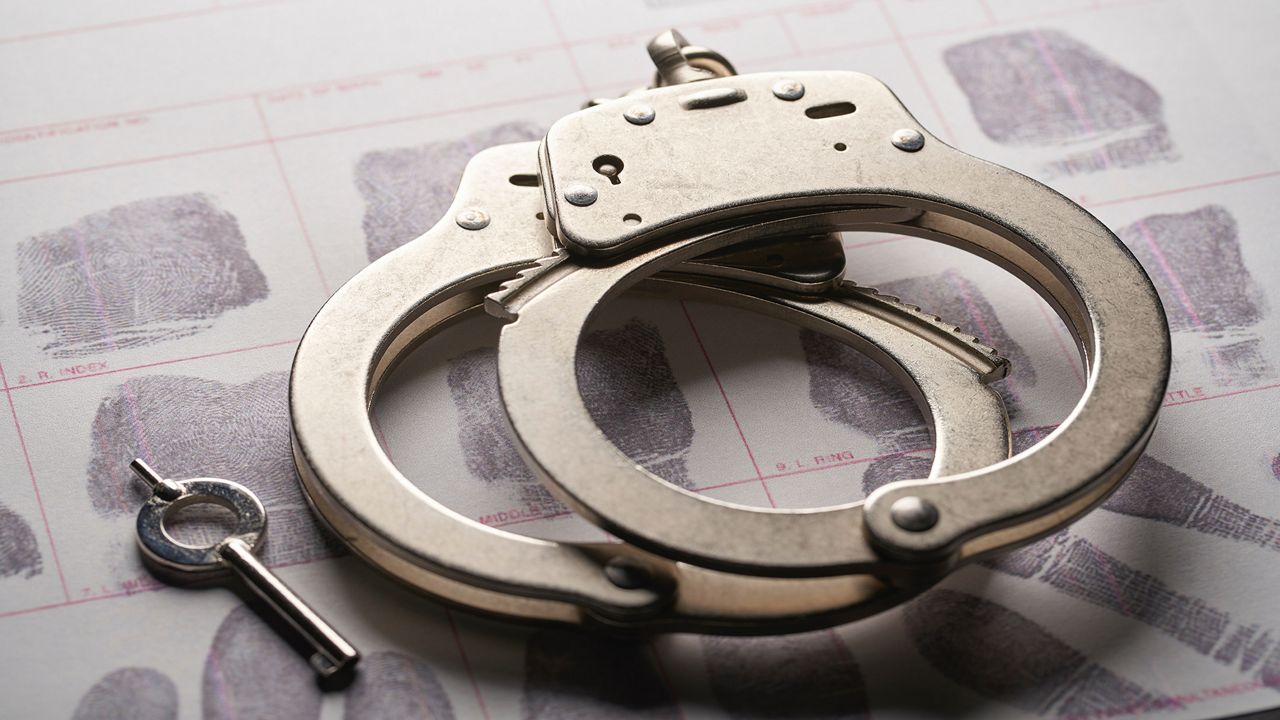 Police in the village of Newark say they are investigating a former Newark Central School District employee who was recently slapped with child pornography charges out-of-state.

Newark police say Holland was employed by Newark CSD at different times from 2014 to 2019 but they did not say whether he was accused of any specific criminal behavior during that time.

The Newark superintendent sent Spectrum News a statement regarding Holland, saying in part:

"The Newark Central School District is working in collaboration with the Newark Police Department as they conduct an investigation involving a former district employee."

Many people from the community spoke out during a school board meeting Wednesday night. Several expressed concerns that the district has not been forthcoming.

The school board said it requested a third party review of the allegations. Findings will be reported to the Board of Education.

The district is asking anyone with further questions to contact the Newark Police Department.