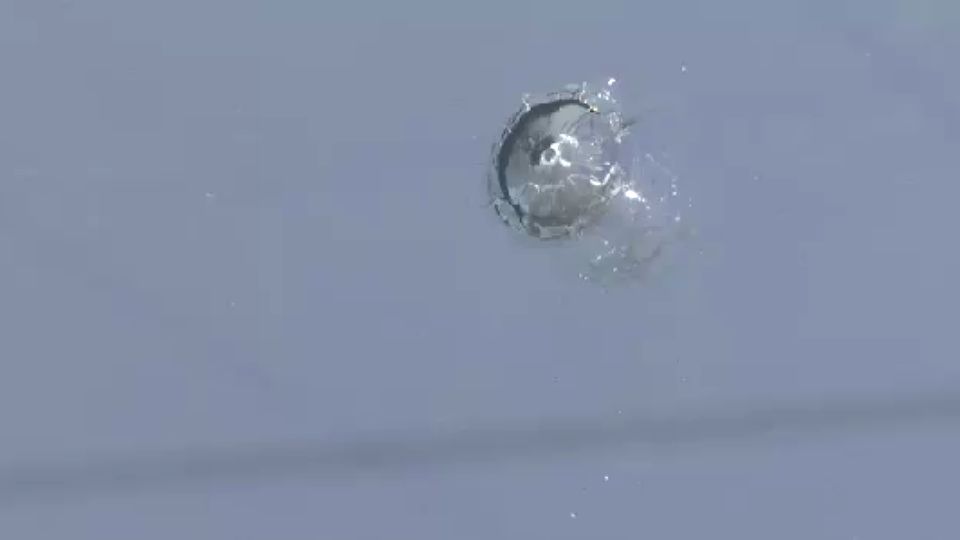 More vandalism in Henrietta after reward offered for information

HENRIETTA, N.Y. — Two Henrietta car dealerships offering a $5,000 reward for information leading to the arrest of the person police say is using a high-powered pellet gun to randomly shoot vehicles  and buildings along West Henrietta Road.

The Monroe County Sheriff's Office says two dealerships, Dorschel and Garber, have been the primary target, but others have been hit as well.

Dorschel owner Rick Dorschel says his Infinity dealership has suffered thousands of dollars in damage. That includes cars having their windows shot-out as well as the dealership's front glass being hit. In those cases, the dealer say the double and triple paned glass has prevented the bullet from entering the business, but employee and customer safety remains a major concern, especially because at least one of the shootings occured in broad daylight.

"So we're talking about individual repairs here that aren't going to be covered by insurance," Dorschel said. "It's pretty painful, but again the real issue here is the concern about someone being hurt. We just can't have daytime shootings on Henrietta Road."

"It's panic, it's fear, but what really bugged us, and what got us to where we are today, is during the day," said Kevin Garber, Garber Automotive owner. "When Rick said somebody shot a window during the day, so now it's moved from nighttime to daytime and as the captain said, there is also employees and workers there during the evening cleaning the showroom and the business. So, we just got to put a stop to this."

Garber Automotive's General Manager says the windshields on four more vehicles were hit by what authorities believe is a high-powered pellet gun.

The front window of 13 WHAM's news station nearby was shattered as well.

Investigators are asking anyone with information to call 911 or Crimestoppers at 423-9300.