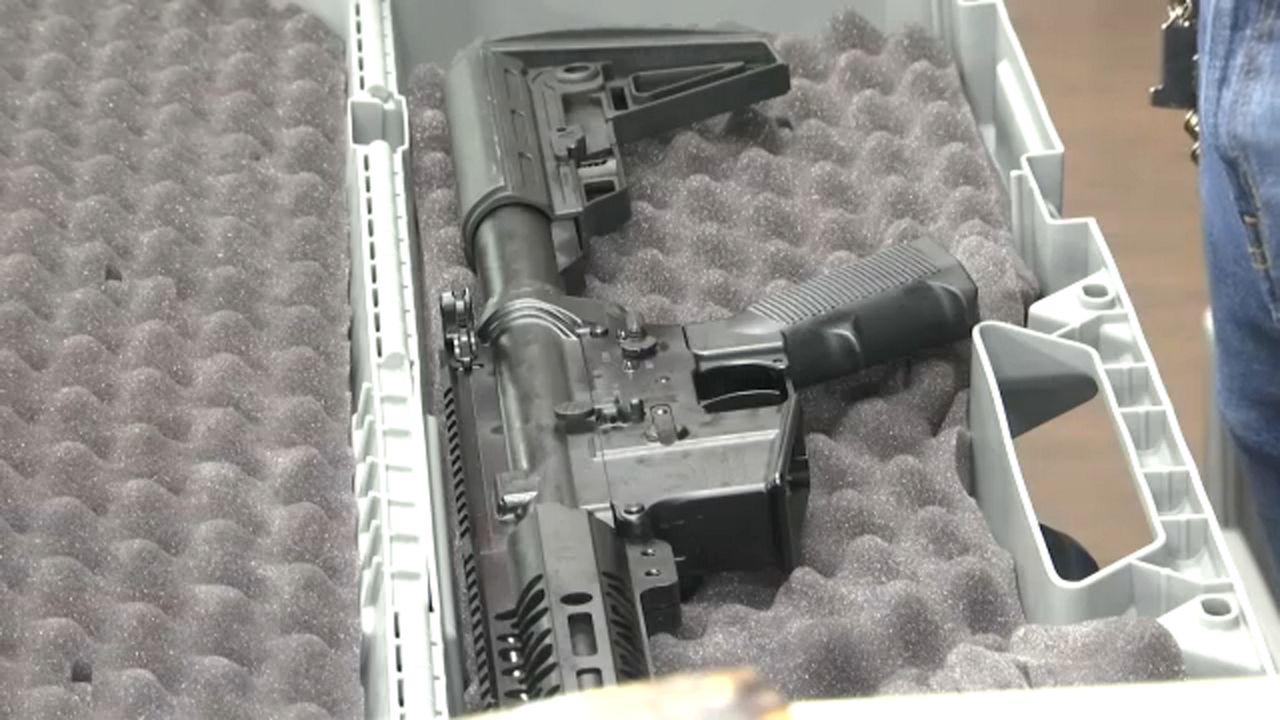 A local area gun shop says it has seen a substantial increase in gun and ammunition sales.

Allstar Tactical in Greece had a line of people waiting patiently early Tuesday eager to make their purchases, as sales of guns and ammunition soar amid the COVID-19 outbreak.

“I think people are getting worried with everything shutting down,” said Centola. “And lack of food and toilet paper that at some point people will start to get crazy.”

Centola says he has seen a boost in sales throughout the week.

“Every day,” said Centola. “We sold out of every single firearm and ammunition that we had in the store.”

There is a purchasing limit of four boxes of ammunition per person at the store. The owner says he has his regular customers stocking up, but is noticing an influx of first time buyers.

“I am happy to see that the people coming in are not my normal customers. People aren’t just coming in and panic buying just to gobble up everything,” he said. “It’s people that are starting to realize that this is an actual issue and I need to get something to protect myself.”

While inventory is flying off the shelves at Allstar Tactical, the owner says he is prepared to keep up with demand.

“We have a list of what’s coming in this week and we are letting it trick in day by day,” he said.

One customer says as gun and ammo shops sell out quick, he hopes to avoid hysteria.

“Everybody has to pass a background check in order to get a gun,” said Joseph Morath of Greece. “I think the Majority of people that pass them are sane. What I think people need to do is get into their bibles and pray, and everything will take care of itself.”