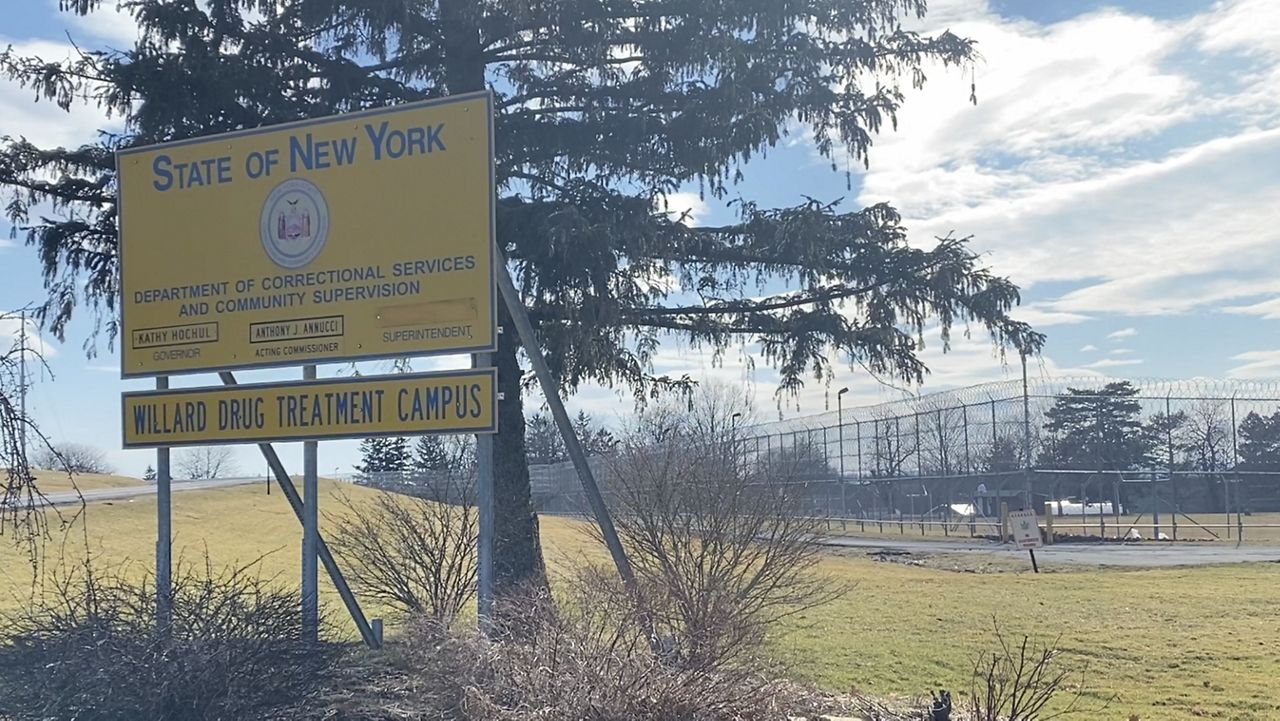 WILLARD, N.Y. — The Willard Drug Treatment Campus has closed, along with several other prisons across the state, impacting businesses in those communities.

“[Our butcher] basically saw me when I was in diapers, right?” Cirencione said. “I remember when my parents went to her wedding. That’s the kind of small-town store we are.”

For Cirencione, running an independent grocery store is about the people.

“It’s just getting to know the people that come here,” Cirencione said. “And most of them, I grew up with. A lot of them still call me by my childhood name, which I won’t say on camera.”

But being a small business owner gets harder every day.

“Now we’re looking at fuel surcharges, rising prices and keeping up with that, and trying to balance that so we can be competitive and not scare people away,” Cirencione said.

The Willard Drug Treatment Campus down the road from her is one of six prisons across the state that closed in March to save money. And that’s a big loss, with 10% of her business coming either directly or indirectly from the prison.

“You know, to have us lose an employer, it causes a lot of anxiety with myself, the staff [and] the community,” Cirencione said.

She says all they can do is move forward the best they can.

“What we have to do, and what we’re doing really every day, is adapting,” Cirencione said. “Seeing where there’s a need we can fulfill as a means to bring more people in.”

“I feel their pain,” Cirencione said. “They didn’t get a lot of time, and they were fortunate to have that housing in Willard. But when that was going to be gone, what next? Where do we go?

“To be independent in this day and age, it’s a struggle for sure,” Cirencione said. “But we’re proud that we’re about to do that for our community.”