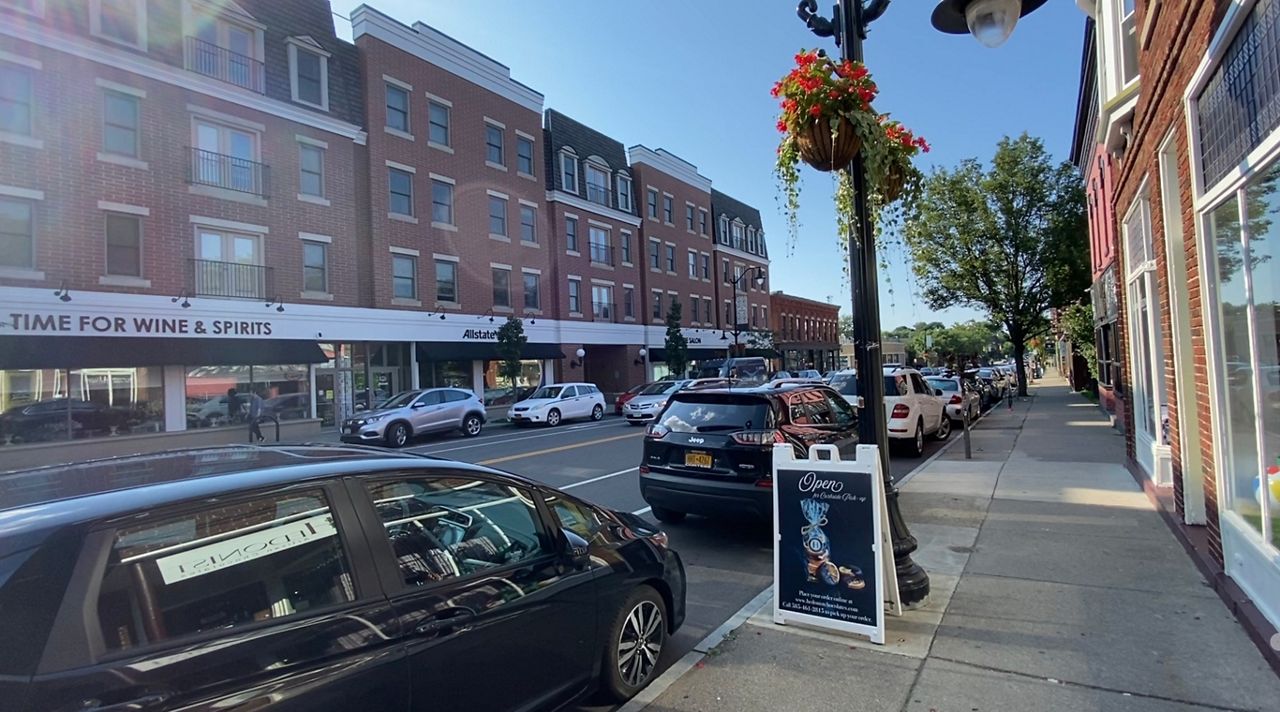 ROCHESTER, N.Y. —  The South Wedge in Rochester is saying goodbye to some businesses, but hello to several others.

The neighborhood has seen some changes recently.

The neighborhood’s sandwich shop Harry G’s has closed, but four months ago Poke Sushi opened up right next door.

“The neighborhood is fantastic,” owner Adam Hamilton said. “The clientele is fantastic. I’m honestly humbled and blessed by how busy we have been.”

Hamilton says he’s eyed the neighborhood since he used to work in the South Wedge several years ago, and he moved from Corn Hill as soon as the space became available.

“It’s a little bit of everybody,” Hamilton said. “That’s the coolest part. You’ve got families, younger people, older people. Really, pretty much the entire dynamic. And everybody loves sushi."

But his isn’t the only business doing well.

Happy Earth Tea just had a grand re-opening this month, after moving into a larger location just across the street.

“We are thrilled to be able to move to this larger space for an expansion,” owner Niraj Lama said. “And it’s a beautiful location, right on the corner of South and Gregory.”

“People are kind, people are supportive,” Lama said. “And I really think that distinguishes this neighborhood.”

“A lot of businesses have just moved around, and there are new ones opening up every day it seems like,” Siple said. “And it’s great to be constantly refreshed with so many choices and stuff to do.”

And with at least two more new businesses on the way, everyone is excited to be part of the growth.

“There’s so many new things happening,” Poke Sushi general manager Lauren Daggs said. “So it’s really a unique opportunity to be part of something new coming back and revitalizing itself.”