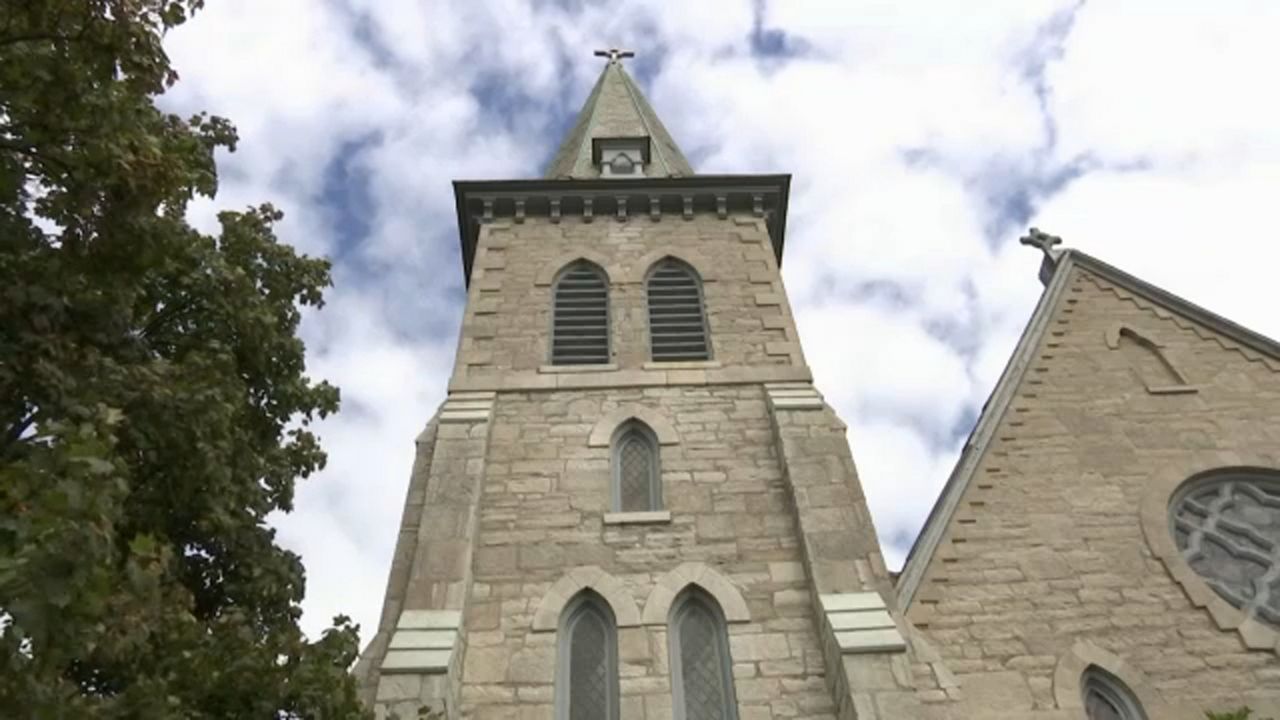 After months of silence, there is a familiar sound once again in the village of Le Roy. Members of an historic church want to make sure their church bells keep ringing. But it's going to take some help.

In Le Roy, you can just about set your clock to it. The sound of bells at St. Mark's Episcopal Church.

“It's very clear here in the village,” said church member Leslie DeLooze. “Even when you're several blocks away, that the bells are playing."

So familiar, they're part of the fabric here.

“When I was in high school in fifth-period match class and I heard the bells play, I knew I only had ten minutes left,” laughed DeLooze, who also handles social media for the church.

The bells of St. Mark’s have been around as long as the church itself. But the sounds coming from the bell tower aren't actual bells. The church has one, but it’s cracked and only used on special occasions. The bells folks in Le Roy hear are actually recorded and played through a speaker by an old sound system.

“It is temperamental at this point,” said Colleen McHale O’Connor, the church rector. “So it does go out regularly."

That's what happened in the spring when a lightning storm rendered the bells of St. Mark's silent.

“People were bemoaning the fact they didn't hear them anymore,” DeLooze said.

The recorded carillon was so familiar that months passed before someone asked what had happened to them.

“I was surprised at the response of the community to the bells,” said McHale O’Connor. “I hadn't anticipated there was so much interest and concern about them not being there."

The church organist was able to get them up and running again. But the sound system is so balky that the church is now accepting donations, to buy a new one.

Depending on the weather, they may not always chime like clockwork. But they’re always like an old friend.

“You don't always recognize they're there,” said McHale O’Connor. “But when they're gone, you miss them."