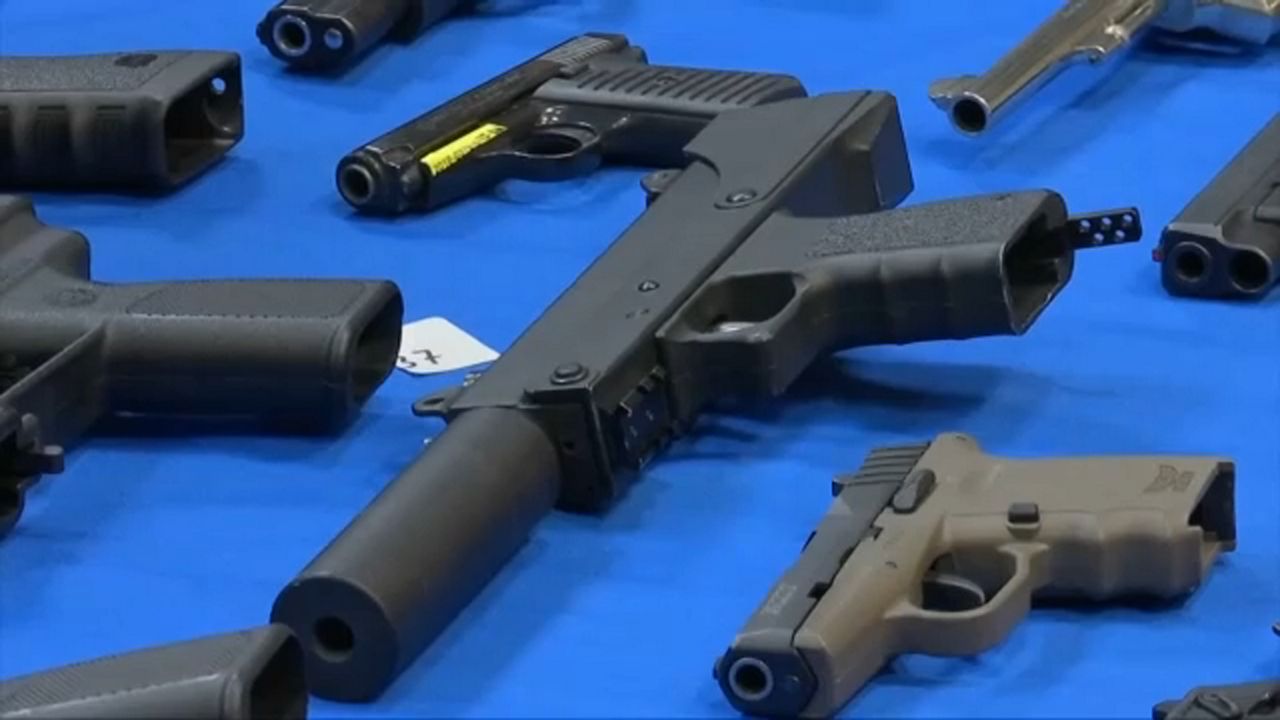 According to Dr. Robert Spitzer, the distinguished service professor in the Department of Political Science at SUNY Cortland, Governor Andrew Cuomo is on the right track when he says gun violence is a civil rights issue. But his decision to circumvent the legislature has ruffled the feathers of his political opponents.

“There’s a sentiment that he’s abusing his executive authority,” Spitzer told Capital Tonight. “Leaving that question aside, gun violence is a serious problem. It has increased significantly in New York state and the around the country in the last year and a half. The measures he’s proposed are frankly pretty sensible.”

Spitzer’s latest book is the eighth edition of “The Politics of Gun Control.”

When asked why gun violence is increasing, Spitzer explained that while there’s no definitive answer, he sees four key factors that may be contributing to its rise.

First is the pandemic, which Spitzer said has dislocated and disrupted society and has generated a lot of anxiety around the country.

“For some Americans, they address societal anxiety as they perceive it by getting a gun,” Spitzer said. “That by itself I think is a factor – just the disruption of normal life.”

Secondly, there are more guns in circulation.

“When you have more guns in circulation generally it’s almost inevitable that some of those guns will wind up getting involved in bad things, including gun crimes,” according to Spitzer.

According to Spitzer, the third contributing factor to the rise in gun violence is the breakdown in police-community relations.

“Well-documented instances of the police abusing their authority in New York City and other cities around the country has disrupted things,” Spitzer explained.

Finally, community anti-violence programs that had been in place for several years and which were designed to micro-target violence and crime in communities has been disrupted by COVID-19.

“You can’t be going door-to-door and speaking to people person to person in the middle of a pandemic,” said Spitzer.

When asked if the rise in violence is, in any way, connected to the new bail law, Spitzer told Capital Tonight it’s not likely.

“I don’t think we have enough evidence to know for sure what role if any it has played,” he said. “There seems to be reason to believe that it probably is not a main factor, in part because crime and gun crime has been going up in virtually all of the states around the country that have not changed their bail laws. So how can you say that’s been the primary cause here in New York state?”