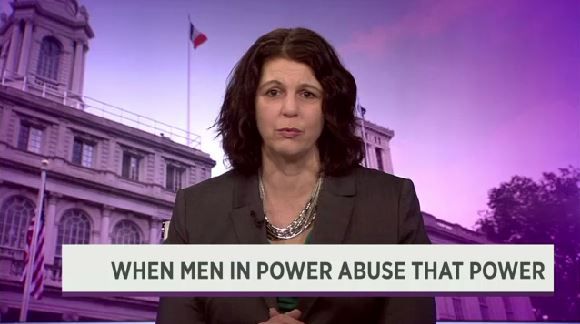 As state Attorney General, Eric Schneiderman publicly supported the #MeToo movement. He went after film director Harvey Weinstein who was accused of sexual assault. He supported legislation against the very things he is accused of doing in private. Eric Schneiderman resigned Tuesday after four women came forward with abuse claims against him, the state's chief law enforcement officer. Joining us from New York City to talk more about the issue of men misusing their power and mistreating women is Andrea Miller, President of the National Institute for Reproductive Health.