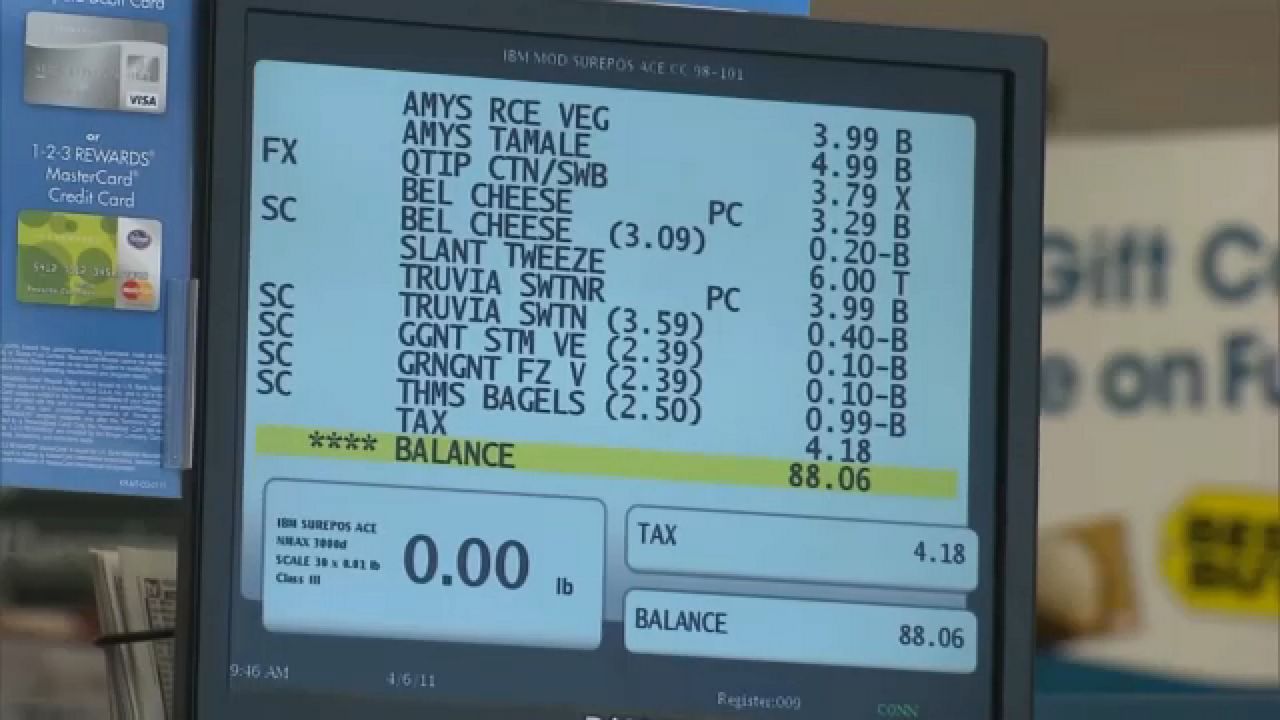 ROCHESTER, N.Y. — With inflation being felt at the pump, grocery store and pretty much everywhere else, the word recession is being discussed a lot and many have concerns about the current state of the economy.

The good news is Batabyal says he doesn’t foresee a recession on the horizon.

“I don’t think you’re going to see a crash of the sort like you saw in 2007 and 2008," said Batabyal. “It’s not like we don’t know what the problem is. The sources of uncertainty are fairly well understood.”

The source is worldwide supply chain issues. During the pandemic, supply wasn’t meeting demand because of shutdowns and manufacturers being pulled back. Now demand is exceeding supply. Russia's invasion of Ukraine is also affecting the world economy, blocking agricultural exports like grain from both countries.

So the Federal Reserve is raising interest rates to slow down people’s spending here in the states.

“So the purpose of this activity, which is to raise interest rates, is to cool the economy," Batabyal said. "So if you’re cooling the economy, it is hoped that the demand will go down relative to what it was, because it is now more expensive to do the things consumers would typically like to do.”

He says once the pent-up demand from the pandemic cools down, prices will start to fall. But he says this is a balancing act because if the economy cools down too much, it could drive the United States into recession.

So what should you do in the meantime?

“Hunker down," Batabyal said. "Don’t get into unnecessary expenditures that involve large financial commitments over extended periods of time.”

He says this is the time to save the best you can instead of, for example, buying a house with an adjustable mortgage rate, which could have you paying more than what you budgeted for with a dramatically varying economy.

Dr.  Batabyal says one sign we aren’t going into a recession is the job market looks good right now. According to the U.S. Bureau of Labor Statistics, the unemployment rate has been just under 4% for four months in a row.