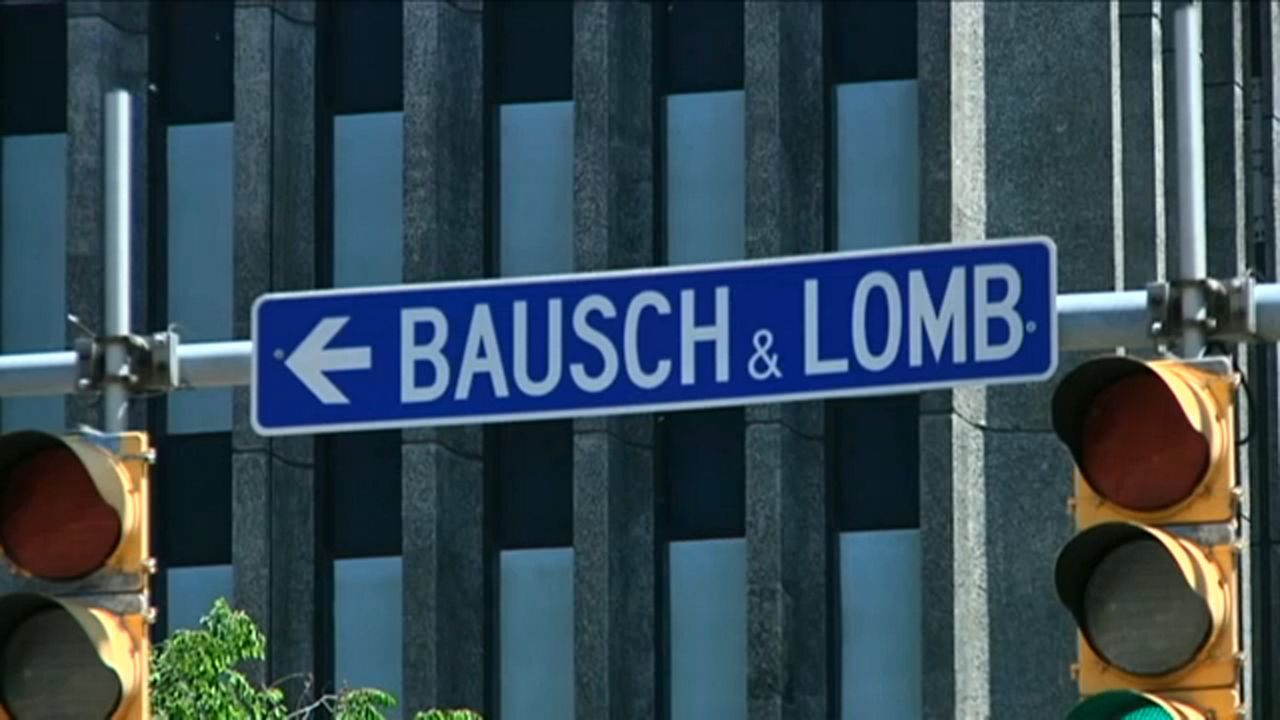 Bausch Health to Spin Off Bausch & Lomb Into Separate Company

Bausch Health plans to spin off its eye care business Bausch and Lomb making it once again a separate company.

B&L was acquired by what was then Canada-based Valeant Pharmaceuticals in 2013. It later became Bausch.

Bausch says the eye company would be built on the iconic Bausch and Lomb brand and long history of innovation. A second spin-off would focus on pharmaceuticals.

"We believe that the time is right to begin the separation process, so each business has greater flexibility to pursue strategic opportunities in their respective markets."

Financial analyst George Conboy from Brighton Securities talked about what the news could mean for the Rochester area.

The deal could be finalized early next year.