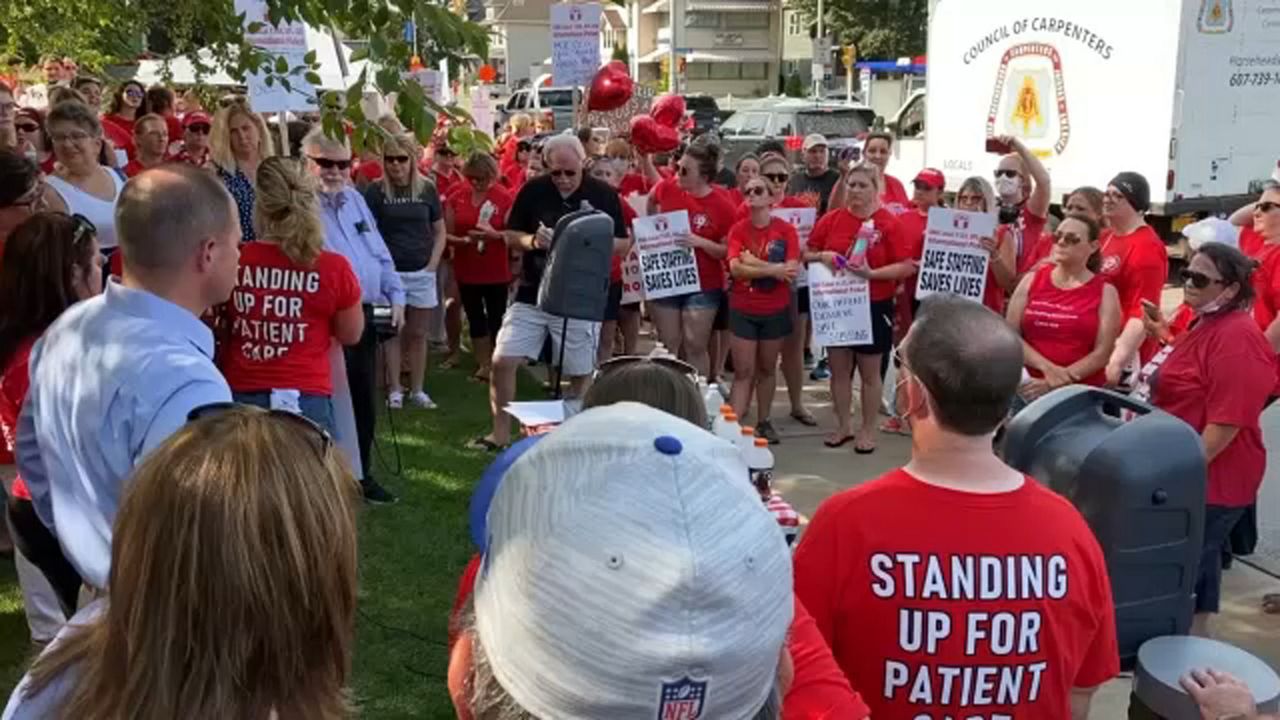 BUFFALO, N.Y. — There have been new developments in the ongoing contract fight between Catholic Health and union workers.

Health system leaders say CWA Local 1133 presented Mercy Hospital of Buffalo with a 10-day strike notice. The strike is set to begin at 6 a.m. on October 1, one day after the contracts of 2,500 health care workers are set to expire. A large majority, 97%, of union representatives voted to authorize a strike earlier this month.

The union is accusing Catholic Health of refusing to raise wages. In addition, a recent survey shows staffing shortages are threatening patient care.

Catholic Health says it's working to recruit new staff members but the CWA is pushing for staffing ratios that could hurt hospital sustainability.