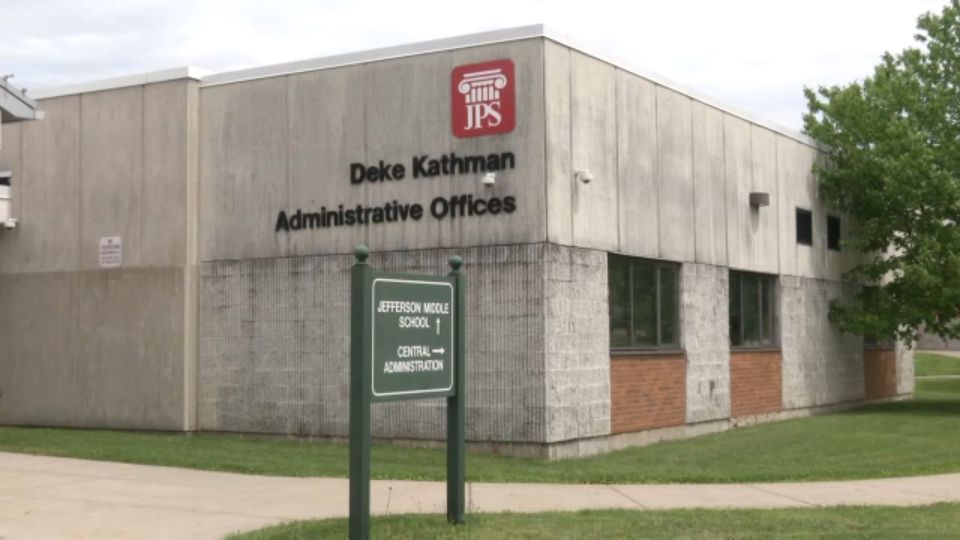 Preparations are underway for the Jamestown Public School District's budget vote next month, but because of COVID-19, the challenging blueprint is riddled with deep cuts and layoffs.

"This is the most difficult budget I've ever dealt with in my 33 years in education," said Dr. Bret Apthorpe, Jamestown Public School District Superintendent.

Jamestown's Board of Education recently approved next year's budget totaling more than $88.3 million.

Superintendent Bret Apthorpe says the spending plan does not include a tax increase.

"Clearly recognize the financial times that we're in and any property tax increase just isn't practical and realistic to our citizens," said Apthorpe.

Apthorpe says the budget does include the elimination of 40 positions and seven layoffs.

The district is also forced to close the newly opened Success Academy and cut student participation in the P-Tech program in Dunkirk.

"By eliminating so much staff, our class sizes are going to be larger," Apthorpe said. "And in an era that we're entering that we have to practice social distancing, it's an oxymoron to be increasing class sizes, at a time when we're being asked to have fewer kids in classes."

In all, there will be more than $14 million in cuts, based on what Apthorpe says is projected further reductions in state aid to an already bare-bones budget.

He says unless the federal government provides stimulus money to the state, Governor Andrew Cuomo could be forced to make a 20-percent budget cut to a district where 75 percent of its students live in poverty.

"Quite frankly, I don't even know how we would do that. How we would run a school. That would be the complete elimination of every extracurricular activity and every extra program," said Apthorpe.

Because of COVID-19, taxpayers will be voting absentee next month.

Apthorpe says he's hoping for a better turnout than if voters went to the polls.

"So many people are home and not working and going a little stir-crazy, this gives them something to do, if you will," said Apthorpe.

Absentee ballots for the budget vote were mailed out Tuesday and are due back to the district clerk by 5 p.m. on June 9.

Budget details can be found here.