You may have seen some talk about what is looking like a "wintry pattern" developing toward the middle of January. To state the obvious: Yes - it is January - so this does happen.

That being said, there are many of you who love some wintry weather. There are also many who actually depend on the wintry weather for their business.

So here is something else we are watching.

A major shift in the weather pattern will arrive across southern Canada and the United States during the second half of winter. This pattern shift involves a weakening of the polar vortex.

The polar vortex is a upper-level jet-stream that generally is positioned near the Arctic Circle. When it is strong, it normally keeps cold air locked up near the North Pole.

What you are seeing here is the upper-level wind/temperature pattern forecast over the Northern Hemisphere around January 18th. This is based off the GFS model.

It is important to note that the European model also shows something similar. What you are seeing is the location of the Polar Vortex. 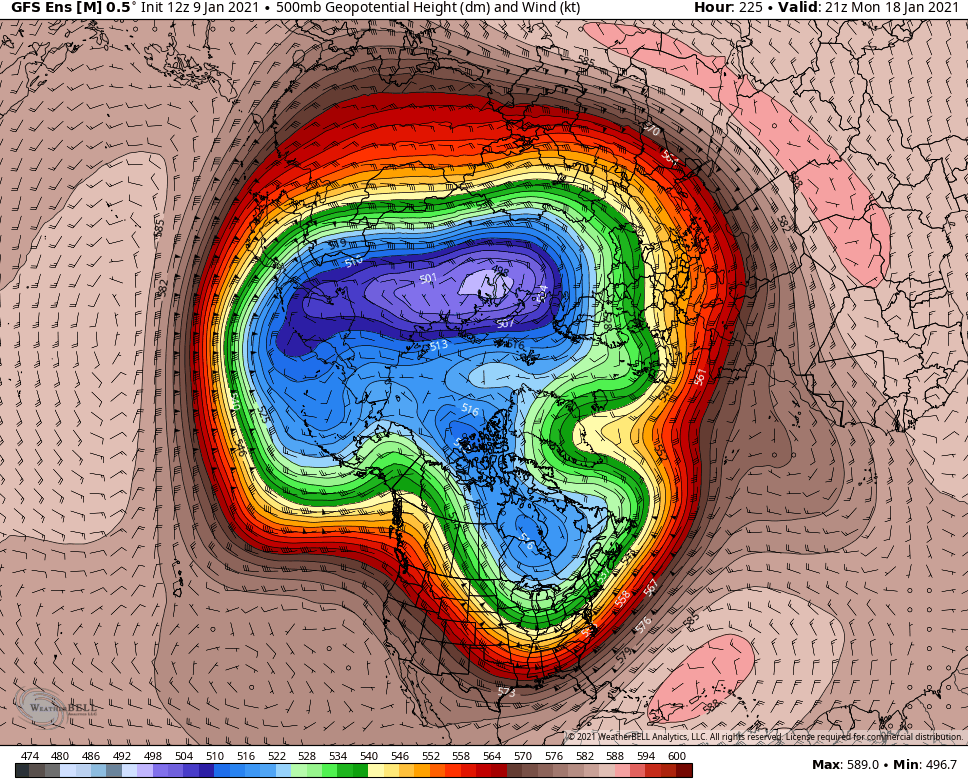 For much of the late fall and early winter, the vortex has been very strong - which keeps it locked in place. Now we are seeing a weaking of the vortex, causing it to to become "wavy". 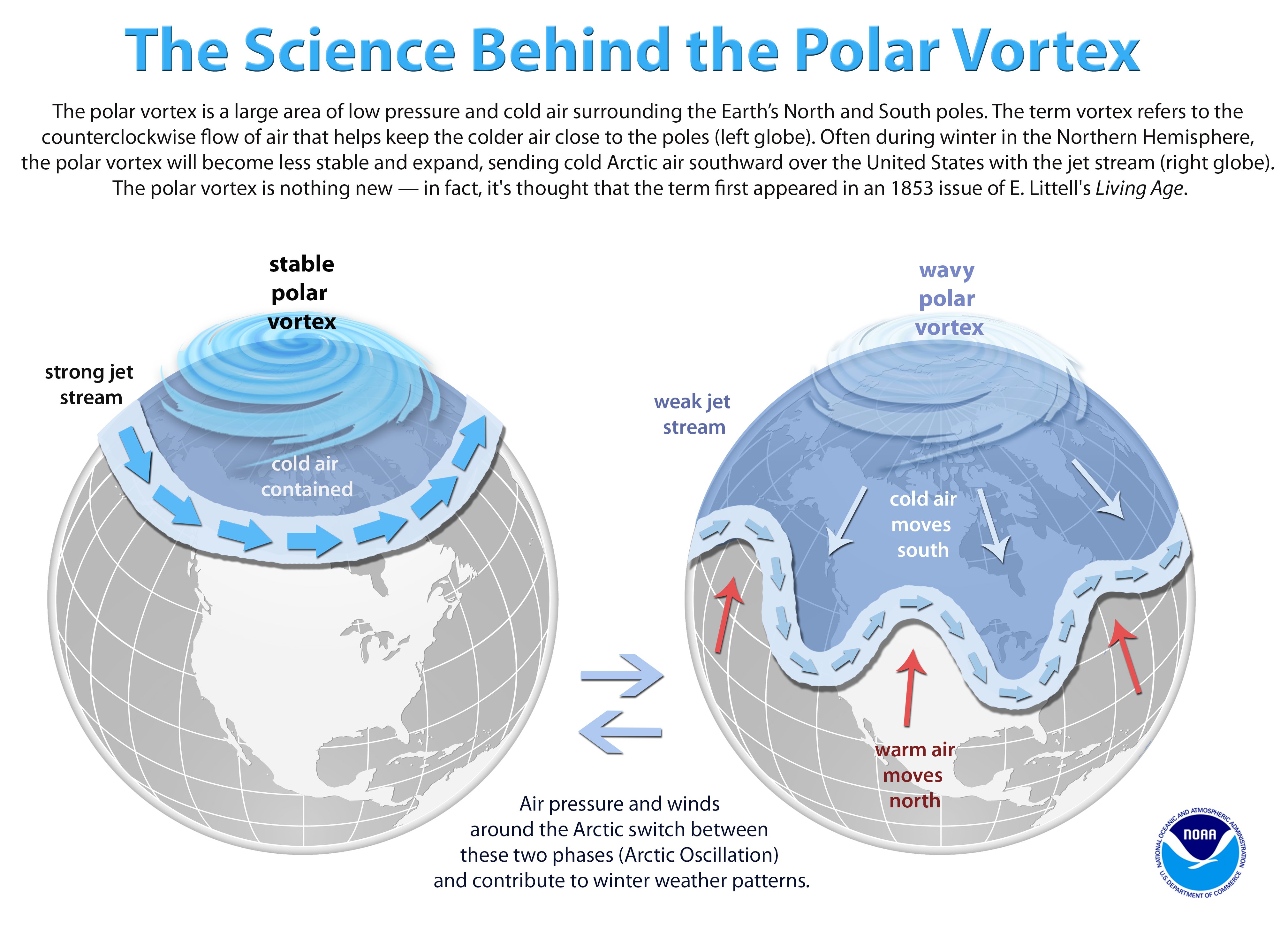 We are monitoring for a possible split of the vortex into different "spokes". One of these spokes is forecast to drop toward North America around the 15th-17th.

Should this happen, it typically leads to a significant outbreak of colder than average weather. 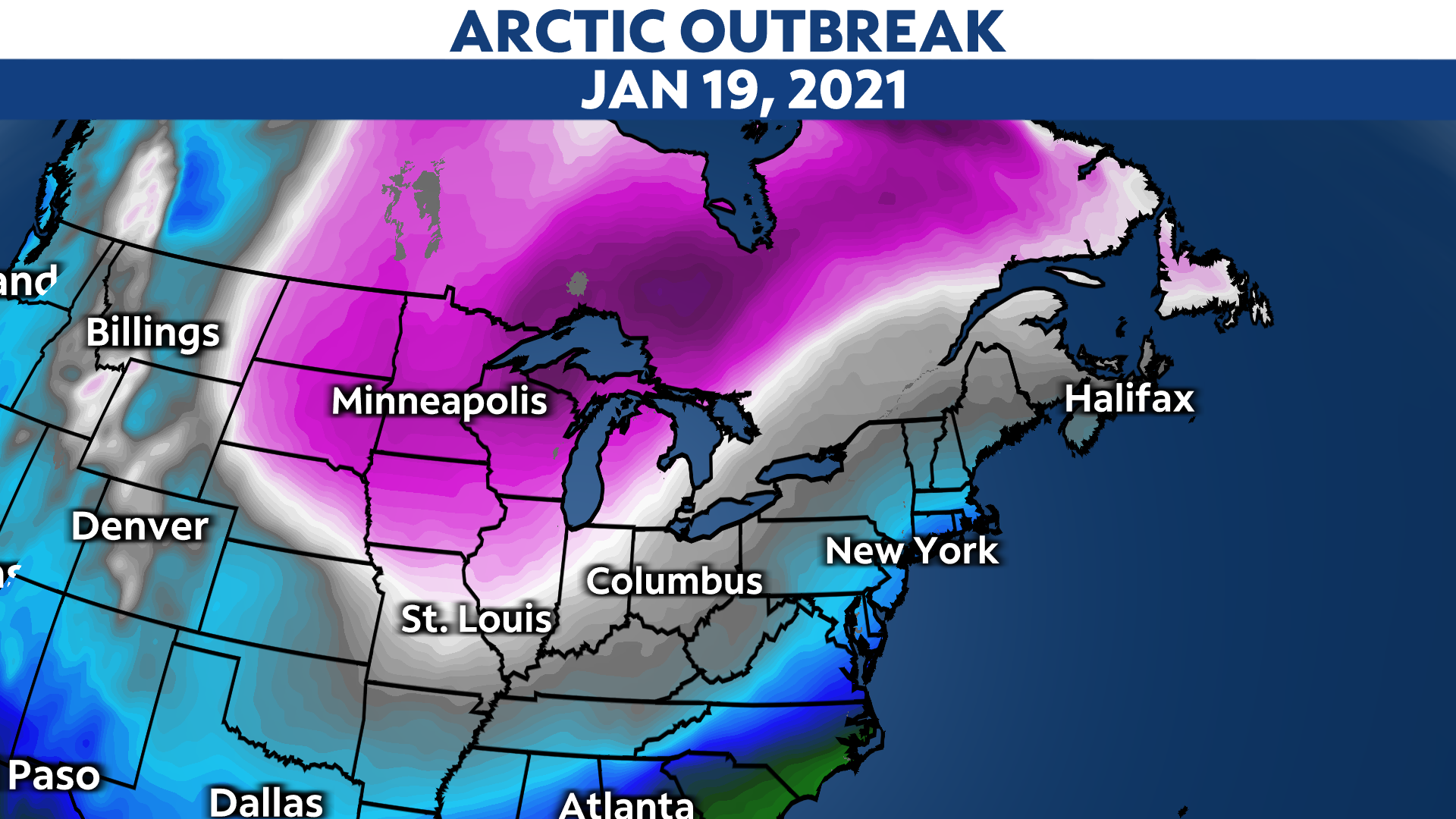 Already, the shift in the vortex has brought extreme cold into Europe. On January 8th and 9th, an unusual snow storm brought nearly a foot of snow to parts of Spain. 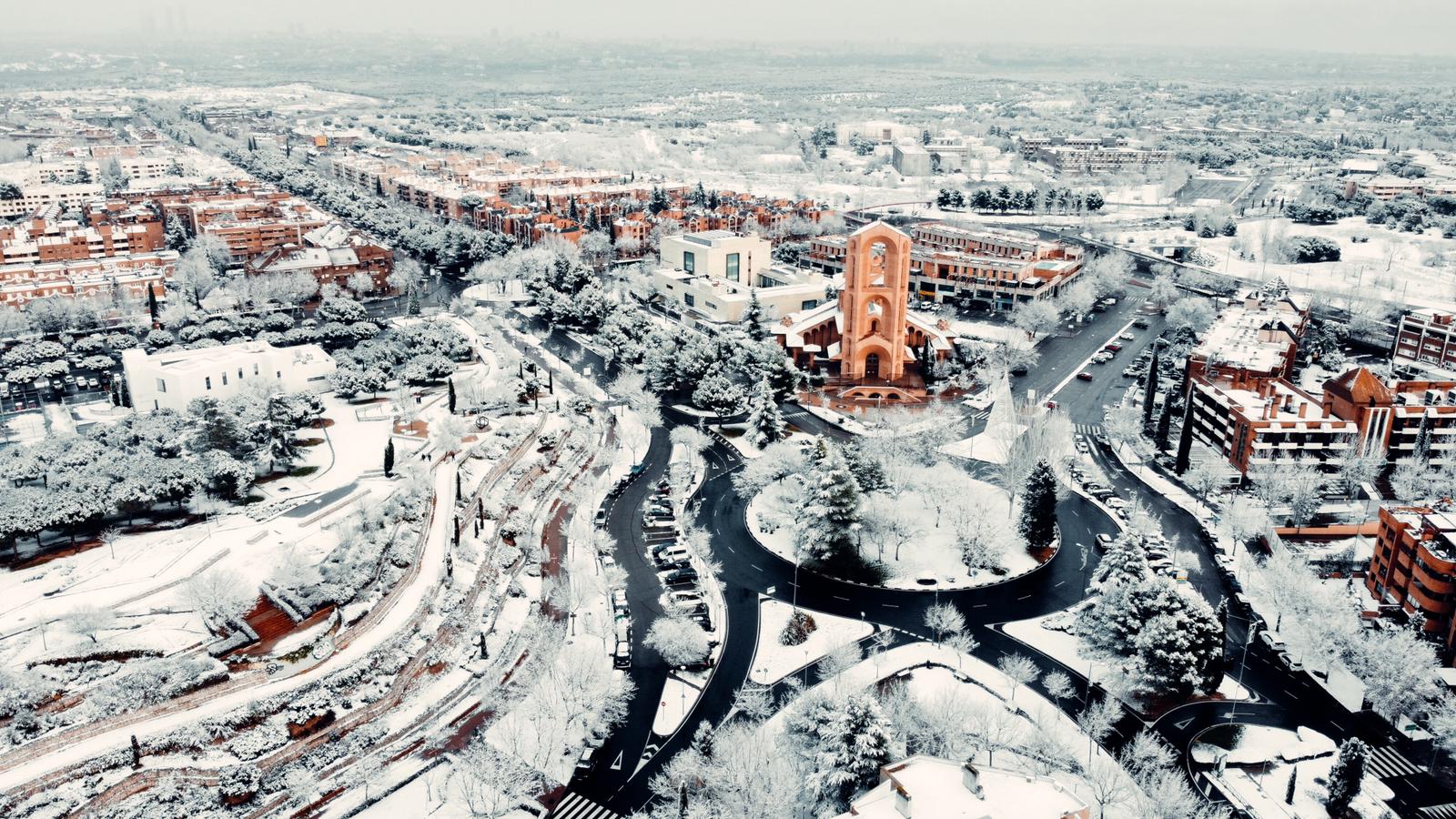 These pictures are from Madrid, Spain, where between 8 to 10 inches of snow fell, shutting down many roads across this major city. 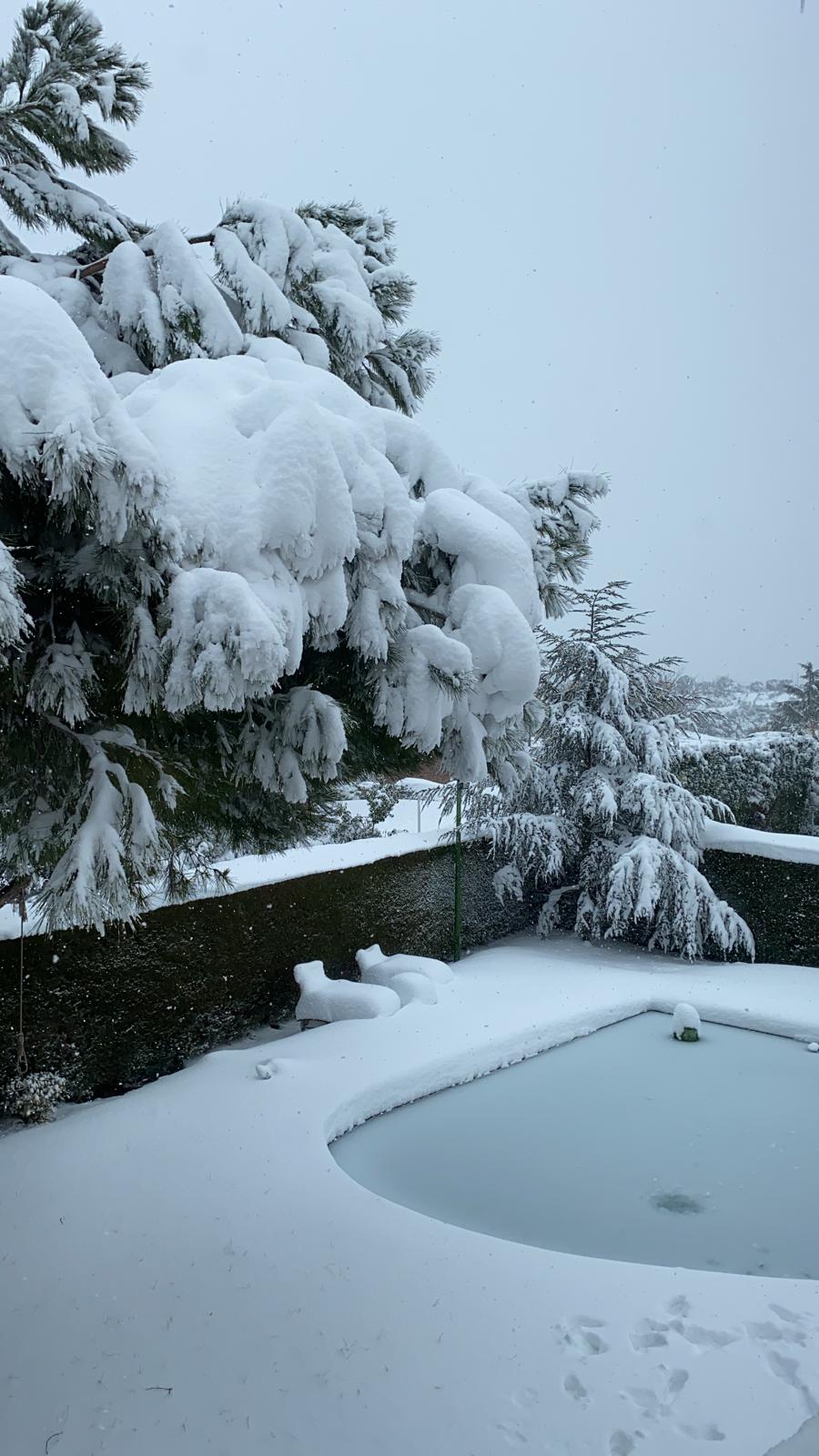 At this time, we do not know if this would mean any big winter storms for our region, or if even it would bring any record type of cold - but it does show what is typically a very cold pattern for us.

The pattern also would indicate an active storm track across the southern/southeastern US. Should one of those storms push far enough north - well - then yes - it would increase our snow chances.

One thing is for sure, as we enter the second half of winter, it appears meteorologists across the eastern half of the U.S., including right here at Spectrum News will become quite busy.