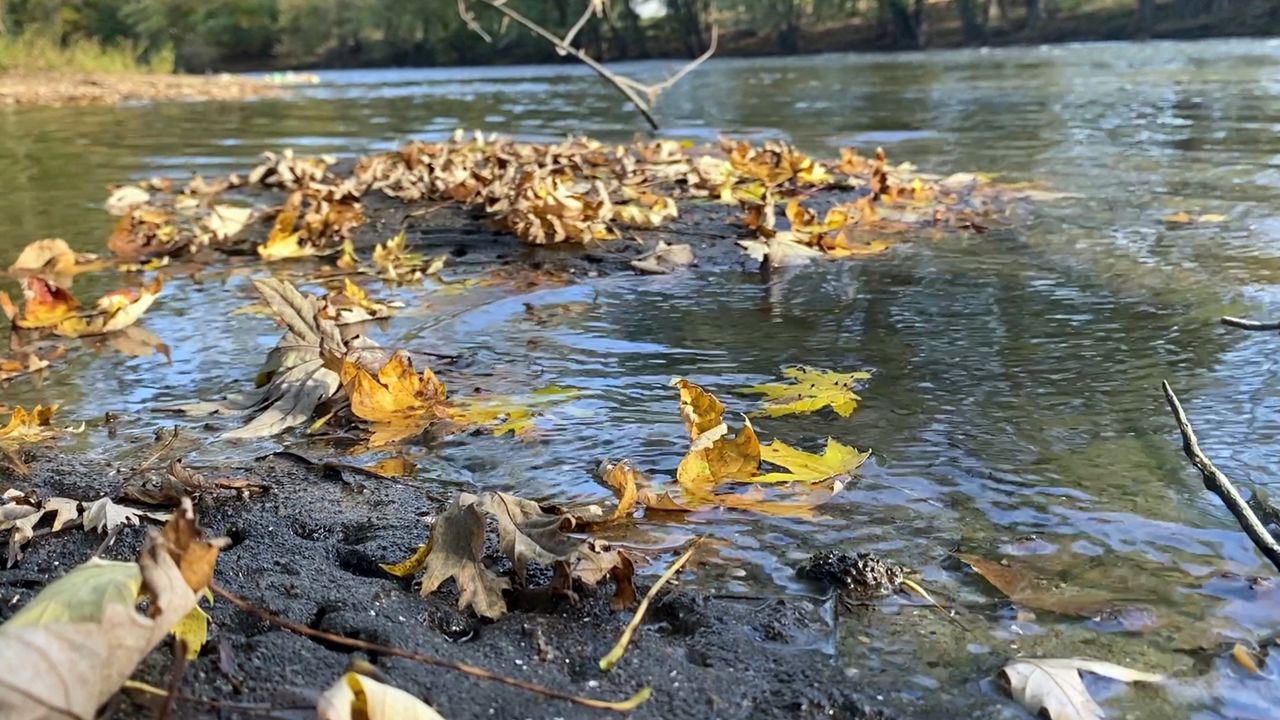 Kingston Point Beach is a gathering place for many during the summer months, but its temporary shutdown in July 2021 was issued after the Ulster County Department of Health deemed it unfit for swimming because of poor water quality.

“After each of them, because we rely on old sewer systems that overflow after it rains, we see poor water quality,” said Dan Shapley, interim Riverkeeper and vice president of programs for Riverkeeper. “That means there is raw sewage in the water in a lot of places.”

Shapley and the team at Riverkeeper, an organization focused on maintaining the health of the Hudson River and its tributaries, are the group trying to get to the bottom of it.

“We have a good idea of what happens because of rain,” said Shapley. “Over and over again, what we see is that when it rains, the water quality is worse.”

Although Riverkeeper is not the official source the local governments use to make the decision to shut down the beach, the group is doing a lot of the legwork to determine why water quality is what it is. The organization’s footprint is huge, thanks to an elaborate volunteer network that covers much of the state.

Carmine Castaldo is one volunteer that takes care of the first step of the water testing process. He grew up in the Hudson Valley, and now spends his days meticulously collecting samples from the Wallkill River and returning them to be tested in a lab.

“Once we take the sample, we hood it to protect it from UV,” explains Castaldo. “Ultraviolet light can kill some of the bacteria we are testing for.”

The bacteria he’s referring to are e. Coli and enterococcus, and have been found in these waters after extreme rainfall and sewage overflow, according to Riverkeeper. Preserving the sample is Castaldo’s top priority.

“It’s important to get it under the ice, keep it nice and cold, and now it’s off to the lab,” said Castaldo.

A lab in Kingston is his final destination, where community scientist Sebastian Pillitteri gathers the samples to be organized and tested over the winter months. From May to October, Pillitteri is processing samples from 100 different spots, from four different tributaries of the Hudson.

“We are testing for enterococcus, which is a fecal-indicator bacteria,” said Pillitteri. “It tells us if there is untreated sewage in the water.”

This samples are tested over the winter months, and findings are organized. After a very rainy 2021, Pillitteri included that he would not be surprised if he sees similar results to 2020’s samples that ended up closing several public beaches earlier this summer.

“This year, with the rains and all, we’ve been seeing a lot poorer water quality,” said Pillitteri.

“The EPA says, over 60 cells of enterococcus per 100 ml, water is not safe for swimming,” said Pilliterri. “That’s what this figure is really showing us. It’s saying that 92% of the samples we took from the Wallkill River Watershed were unsafe for swimming.”

It’s a group effort with many stages, but with one goal in mind: to get clean water for New York residents.

“This is a beach here in Kingston, and it’s one of four on the Hudson, that is early accessible by the city,” said Shapley. “Poor, rich, Black, white, anyone can come to this beach.”