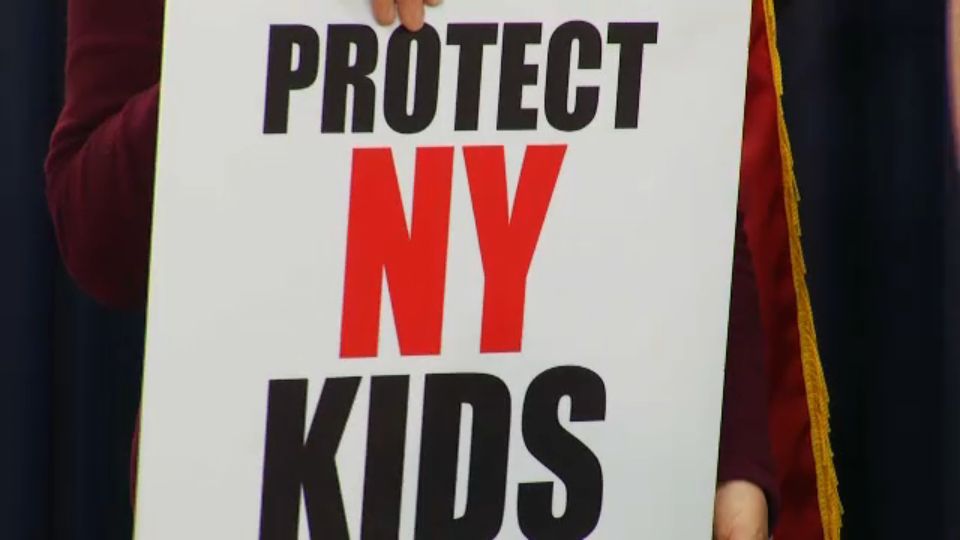 The Child Victims Act was passed by the state legislature in January 2019. Sexual abuse survivors and advocates spent more than a decade pushing for the legislation.

With it came a one-year lookback window, giving all survivors, regardless of age, the opportunity to file a civil lawsuit against their perpetrator. That was extended an additional year because of issues with court closures due to the COVID-19 pandemic.

The lookback officially closes August 14, 2021. Four months out, some survivors say they only recently learned the clock was ticking.

Richard Phillips learned of the CVA in July 2020. He was looking for his old Boy Scout records when he says he was told they were missing. He was searching for the whereabouts of the men he says sexually assaulted him when he learned he could take advantage of the law.

“You are looking at a broken boy 53 years later. This is why we need a Child Victims Act,” says Phillips.

Phillips says he was a Boy Scout when he was sexually abused on more than one occasion by fellow scouts, including when he was in the Scout Training Advanced Group. Phillips and his fellow STAGs were working to become staffers at Camp Boyhaven.

“Two of these boys grabbed me, forced me onto a table on my back and three other STAGs joined in and molested me,” says Phillips.

Before learning of his missing records, Phillips says he intended to keep his abuse a secret. He had never spoken about it, but after learning of the CVA, it took him just days to find an attorney and file a lawsuit.

Jason Amala, a partner at Pfau Cochran Vertetis Amala PLLC representing Phillips, says it’s not uncommon for survivors to not know about the CVA.

“At the end of the day, it depends: Did someone tune in the news that night when it was covered or read that article the day it was covered in the newspaper? There are a lot of people who just weren’t aware of the first window,” says Amala.

While he credits the state legislature for passing the CVA and extending the lookback window, Amala fears there are survivors who won’t come forward in time.

“We also have to keep in mind, it’s not as simple as telling someone you have a year to file. You also have to give people time to process and really make the decision and the choice when they’re ready to come forward,” says Amala.

Phillips hopes his lawsuit will correct history. He’s also hopeful the Boy Scouts will award him with the Eagle Scout award, something he says he rightfully earned before he left the group after his abuse.