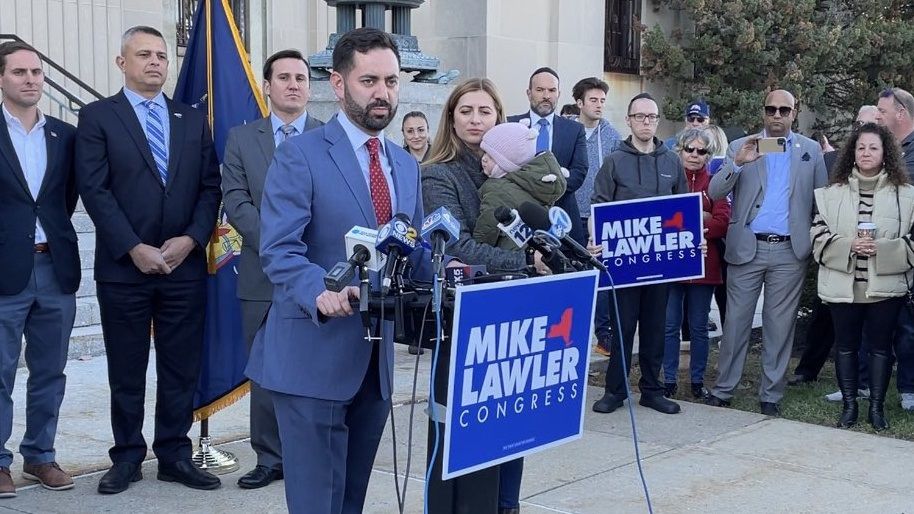 U.S. Rep. Sean Patrick Maloney, the man charged with electing Democrats to the House of Representatives, has conceded the race for the 17th Congressional District between him and state Assemblyman Mike Lawler.

“I am honored by the opportunity to serve as the next congressman for the 17th Congressional District,” Lawler said during his victory speech outside of the Rockland County Courthouse Wednesday afternoon.

A victory by Lawler marks a conclusion to both Maloney’s decade in Congress and a race that garnered an increase in campaign spending and national attention in the last few weeks. 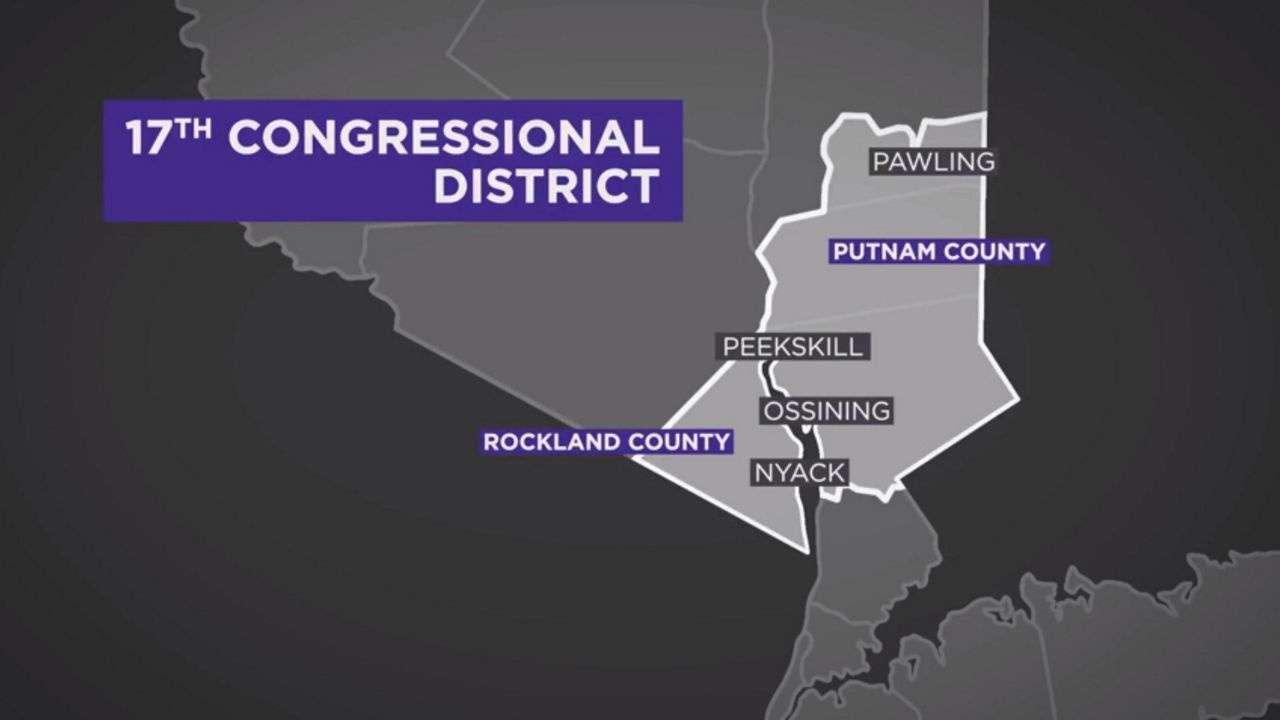 Maloney, the chair of the Democratic Congressional Campaign Committee, was targeted late in the game as election forecasters viewed the race narrowing and Maloney as a more vulnerable incumbent.

A super PAC affiliated with House GOP leadership sunk millions of dollars into the race, with Democrat-aligned groups responding in kind. First lady Jill Biden recently attended a political event alongside Maloney, part of a last-minute blitz from prominent political figures in the Hudson Valley, where several competitive House races were located.

“I’m not gonna whine about it. I’m gonna do this the right way, and the right thing to do is to say the other guy won, to wish him well, and to pledge my support,” Maloney said.

"Last night, House Democrats stood our ground. And we believe Nov. 8, 2022 will be a signature date in American political history and we hope the high water mark of some of the anger and division," DCCC Chair @spmaloney says.

Lawler worked as a campaign worker for the late U.S. Sen. John McCain during his presidential bid, and then as the executive director of the New York state Republican Party. His campaign focused heavily on crime and the economy.

Lawler said he plans to introduce legislation to lift the state and local tax cap, or SALT cap, which his party predecessors passed back in 2017, and work with colleagues to address inflation.

The congressman-elect said he’ll be heading to Washington in the coming days to begin his orientation process ahead of swearing in come January.

Mike Lawler @lawler4ny gives his victory speech to a crowd outside of the Rockland County Courthouse this afternoon.

I’ll have more details on the end to the race for NY-17 between Lawler and @spmaloney tonight. @SPECNews1HV @CapitalTonight pic.twitter.com/CAKBYF5C6c

Maloney has represented the 18th District since 2013, but after the redistricting process this spring, opted to run in the 17th, which angered some officials in his own party.

“I’m deeply grateful for the people of the Hudson Valley for giving me their voice and their vote in Washington for 10 years,” Maloney said.

In 2020, Joe Biden won the district — which stretches from Rockland County to Dutchess County in the Hudson Valley — by roughly 10 percentage points.

According to Cook Political Report, Maloney is the first sitting campaign committee chair of a major party to lose a general election since 1980.