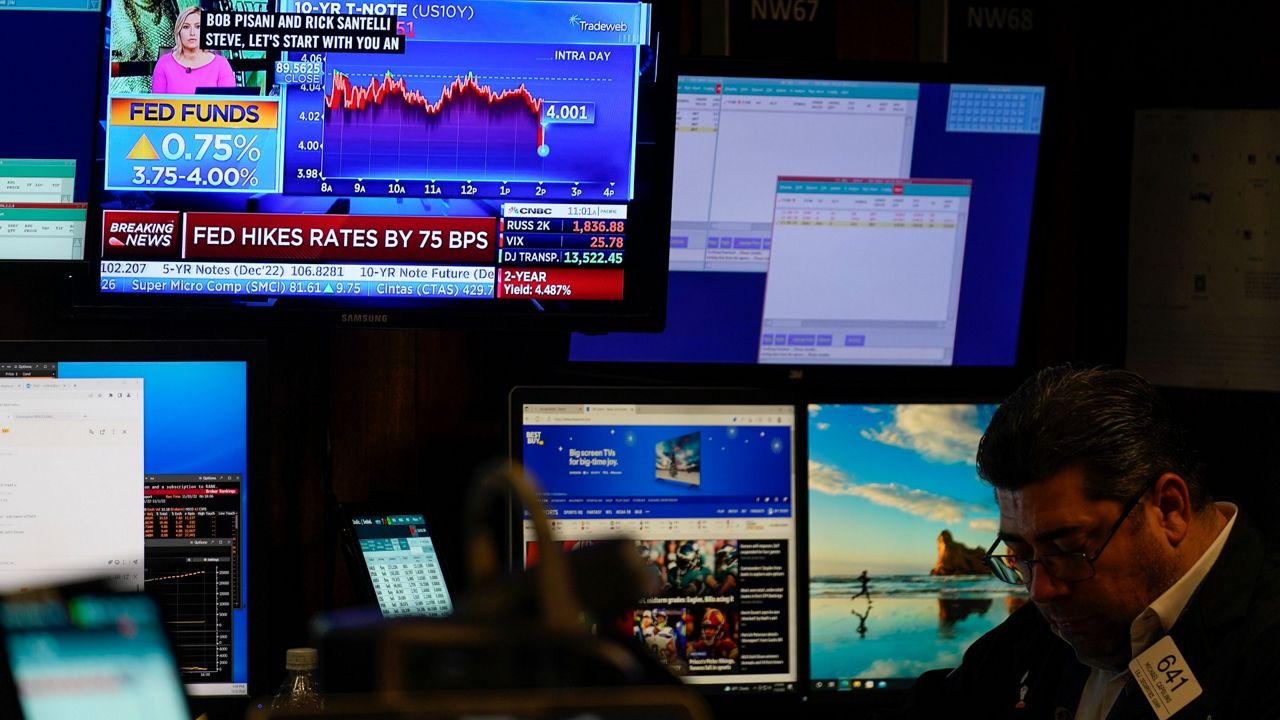 As New Yorkers head to the polls Tuesday, one of the most pressing issues for voters has been the increasing cost of living and the state of the economy.

Russell Weaver, a quantitative geographer and director of the Cornell ILR Buffalo Co-Lab, told Capital Tonight that Friday’s jobs report showed higher than expected job growth albeit slowed down from the beginning of the year, despite interest rate changes from the Federal Reserve.

Earlier this year, Treasury and other officials were debating the definition of a recession. Weaver says that while some economic data shows we may be in a recession, more needs to be seen to determine if we are in a recession.