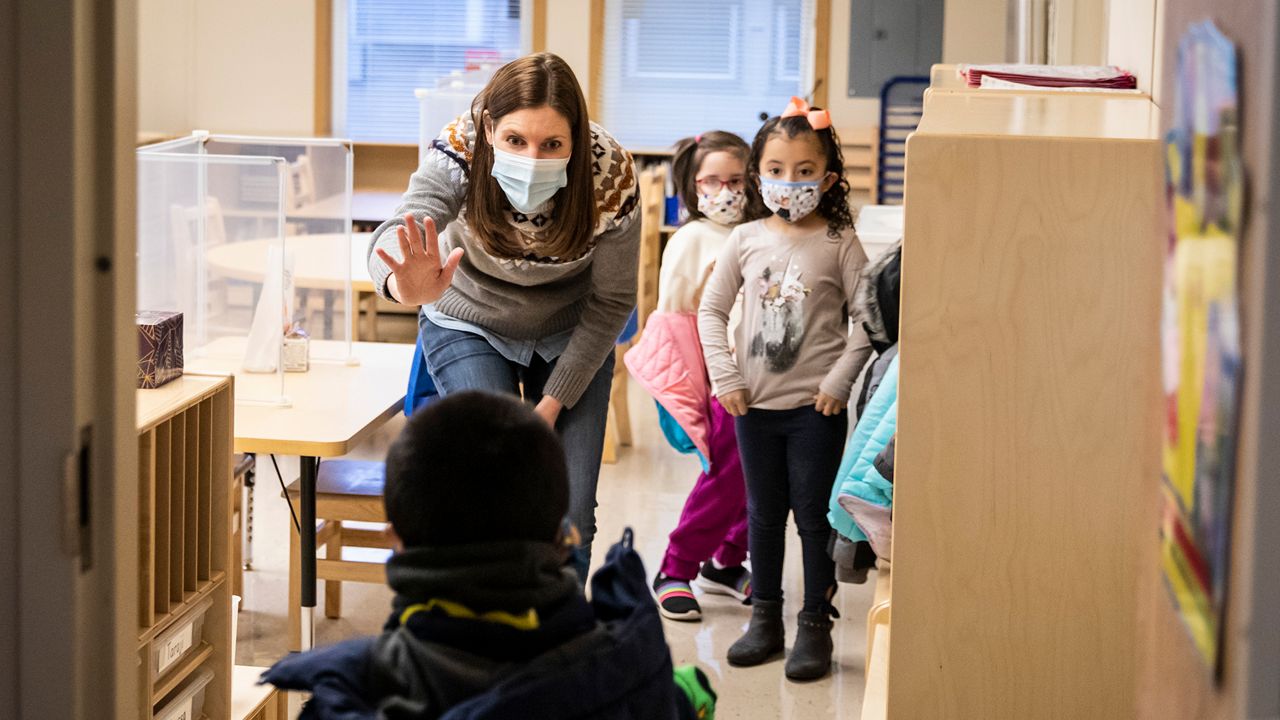 Special education providers will not be allowed to keep money left over from federal PPP loans, due to a recent veto by Gov. Kathy Hochul.

The state Legislature unanimously passed a bill through both houses earlier this year that allowed pre-school special education providers to keep at least a portion of the PPP money they didn’t use, but Hochul vetoed the bill Monday night.

“New York state said, ‘well, we're still a cost-based reimbursement system, and to the extent that you didn't use it or didn't need it, because that would have created an underspending within our programs, you have to give that money back to us, back to the state,’” said Ken Cerini, an accounting attorney with a focus on special education.

This bill would have allowed pre-school special education providers to keep 1% of the revenue per year over the next four years and up to 4% total.

Cerini said this would have allowed these schools to put that extra PPP money into a rainy day reserve that doesn’t exist for many of these schools.

The state Education Department, with the state Budget Division’s approval, budgets the funding for these special education providers, outside the normal budgeting process through the state Legislature, which is how funding for public schools is decided.

Because of this, special education providers have not always seen the same increase in funding that public schools do and advocates say this is another roadblock to equal funding.

“We're not talking about setting up huge reserves and huge profits and anything else,” Cerini said. “We're talking about establishing the ability for the special education schools to build small reserves, so if they have an off-year, there's something there for them to tap into.”

Gov. Hochul’s office defended the veto, saying that these schools will not be required to pay any of the PPP money back and these providers are already allowed to keep a 1% surplus through the administrative rate-setting process.

Hochul’s office also argues that future funding rates would then be based off an inflated number when the 1% extra funding is added in.

The veto memo states that this would cost school districts, the state and counties an "additional $43 million beyond what has been accounted for in the State's Financial Plan."

However, Nicole Epstein, a disability rights attorney, said these schools have been underfunded for years and this was a way to help create parity with little cost to the state.

Over the last five years, 63 of these pre-school special education schools have closed.

Technically, since there is a supermajority in both houses, lawmakers could overturn the veto, but it is unlikely in this case.

There is another bill making its way to the governor’s desk that would create parity between special education provider funding and public school funding, which also passed unanimously in both houses.