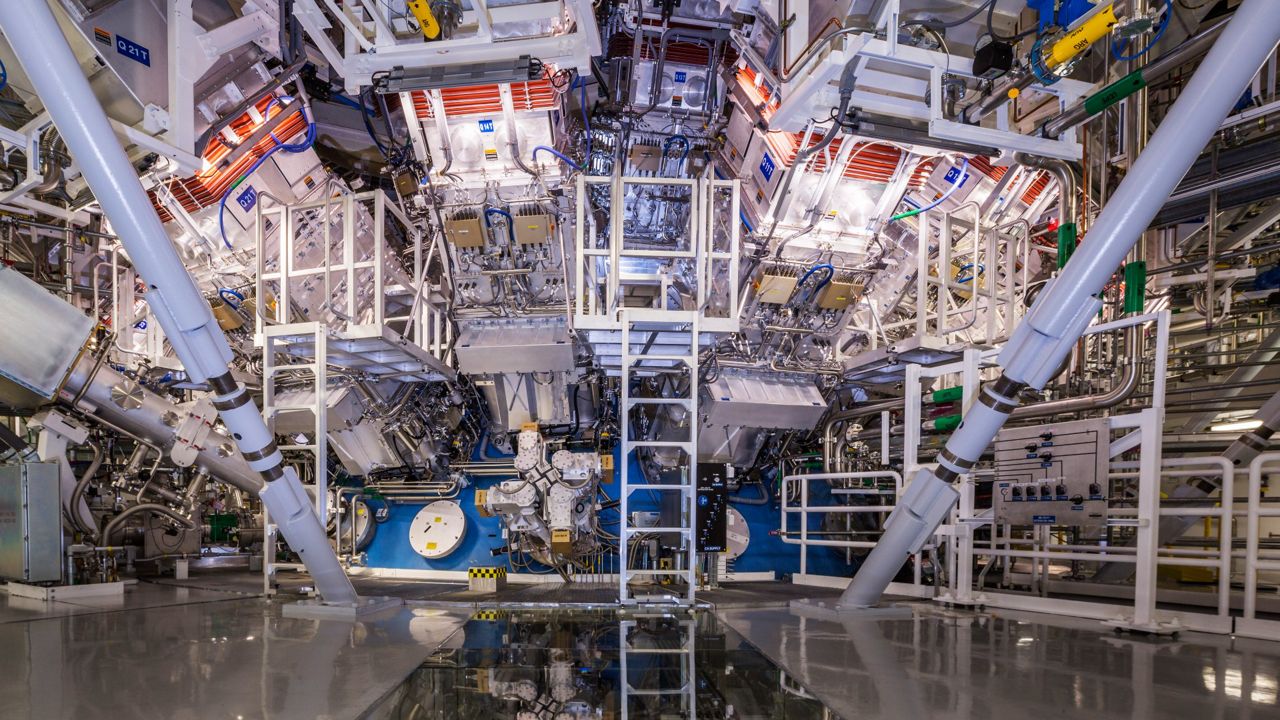 State officials want to reach net-zero emissions by the middle of the century. But as New York works to meet that goal, advocates for nuclear power like Isuru Seneviratne say wind and solar may not be enough.

"If you're talking about 90% or 100% emission reduction, you need some sort of means of generation for when the sun doesn't shine or the wind doesn't blow," he said.

Seneviratne, a member of the steering committee of the advocacy group Nuclear New York, is calling for New York officials to consider how nuclear power could be part of the state's effort to transition to cleaner forms of fuel.

"It is an economic engine. It keeps towns alive and these are multi-generational jobs," Murphy said. "Good quality, union jobs."

The clean energy push has led to concerns over costs for consumers and businesses. A report released this week by the state Senate's investigations committee found natural gas usage and costs have steadily increased for the New York City area after the closure of the Indian Point nuclear reactors.

"Gas generation facilities fueled by fossil fuels in New York City was at 69%," Murphy said. "With the closing of Indian Point, it went to 94%."

Gavin Donohue of the Independent Power Producers of New York says the costs for consumers are not being fully thought out with the energy transition. The Indian Point closure is a case in point.

"Electricity costs in the Hudson Valley and New York City probably would have gone down because the electricity would be more efficient," Donohue said. "And the sad part of it is people are being exposed to more pollution when they shouldn't have to be."

Donohue says lawmakers need to work this session to ensure the energy transition in the coming decades won't hurt consumers.