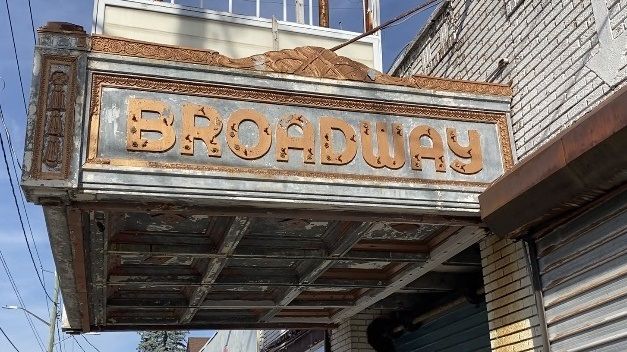 Sullivan County is renovating a historic theater that closed decades ago and needs work to get back up and running again.

Sullivan County Deputy Commissioner of Planning and Community Development Jill Weyer said some renovations have begun in partnership with the Sullivan County Land Bank Corporation, which acquired the space.

“Nothing really structural right now, but we are in the process of doing structural analysis through an EPA Brownfield Assessment grant that will hopefully kind of give us some more information on what needs to be done here,” said Weyer.

She said the last time the theater was open was in the late 1980s.

“It was open as a second-run theater. You know, mostly old school movies, the West Side Story, Meet Me in St. Louis, kind of some of those old shows. They had an ice cream stand up front, and really it was like a great little boon to the downtown,” said Weyer.

Weyer said they were able to get some money from the Empire State Development to put together a feasible operating plan. She said they have already started phase 1 of the feasibility study.

It shows AEA Consulting conducted 20 stakeholder interviews to understand the market environment, community aspirations and needs and potential challenges and opportunities associated with the redevelopment.

The options will be narrowed down and further tested with the community in a town hall or similar setting.

“Is it a theater or a community space? Is it both? What can we do with the space to really make it a downtown anchor to really, you know, reinvigorate the downtown,” said Weyer.

Weyer said a task force has been working to create a plan to entice a developer to come in and take over. They also reached out to people in the community to weigh in on the project with an online survey.

The survey shows the majority of the public wants to see an after-school program for kids. Overall, Weyer just wants to bring some life back to downtown Monticello.