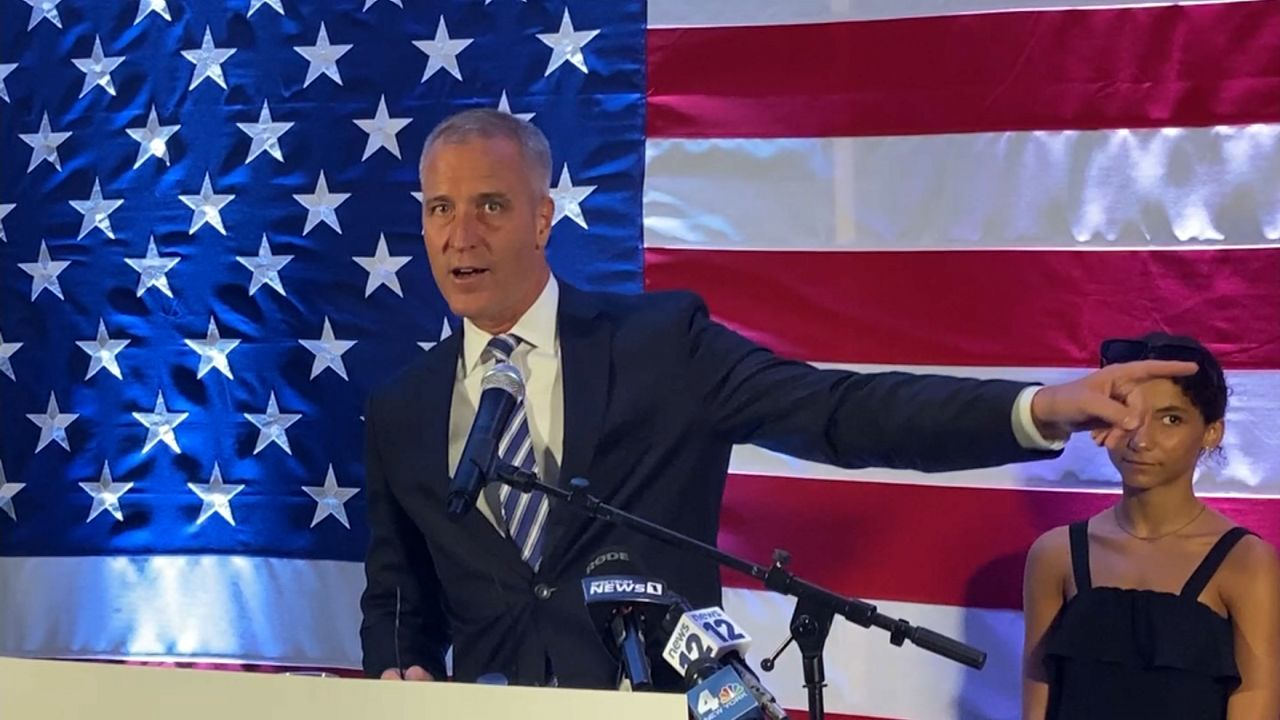 "I'm proud of what we built together," Maloney told supporters in his victory speech Tuesday night.

Maloney, the chair of the Democratic Congressional Campaign Committee, defeated the vocal progressive state lawmaker, according to the latest unofficial results as of Tuesday night.

Maloney reached out to Biaggi supporters on Tuesday night.

"Our differences are far smaller than a primary campaign would have you believe," Maloney told the crowd. "Only together can we win the fight."

Maloney has represented the 18th District since 2013, but after the redistricting process this spring, opted to run in the 17th, which angered some officials in his own party, including Biaggi.

A former aide to Clinton, Maloney serves on the House Intelligence Committee. He will face Mike Lawler, who won a five-way Republican contest on Tuesday, in November.

I caught up with @spmaloney as he voted today in Cold Spring. I asked him what his final message to voters was. He called himself “a mainstream guy who gets things done”. More on the #NY17 race at 5p @SPECNews1HV pic.twitter.com/wIkBNxWqG6

All set up here at the @spmaloney #NY17 election watch party at Peekskill Brewery. Supporters of Rep Maloney will be arriving any minute now. I’ll bring you all the updates on the #NY17 race and the Maloney campaign throughout the night as results come in. @SPECNews1HV pic.twitter.com/vLWKYlOwto