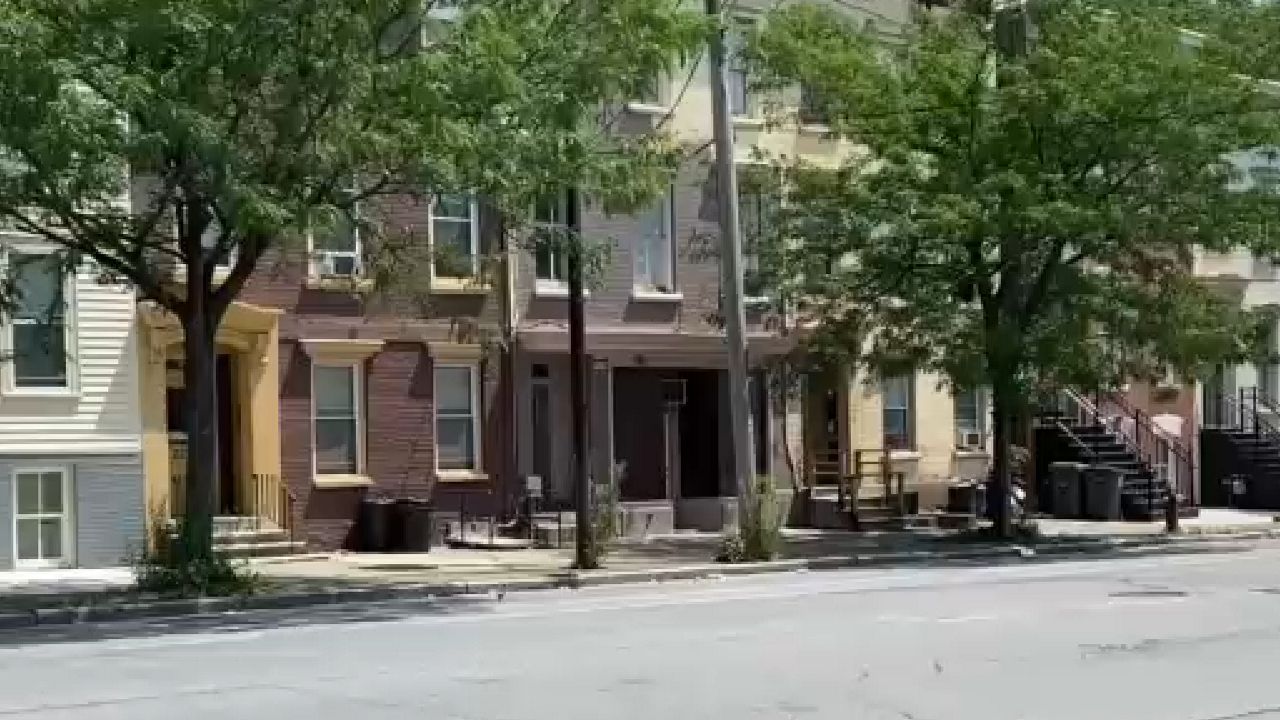 What's next in the legal tussle over Albany's overturned eviction law

A day after an Albany County Supreme Court judge struck down the city of Albany's good-cause eviction law, people on both sides of the issue reacted to the ruling and discussed what's next for tenants and landlords.

The judge ruled Albany's law, the first if its kind in New York, violates state law. The decision was a victory for landlords represented by attorney Ben Neidl.

“They were ecstatic,” he said. “They regarded it as a really intrusive interference with their ability to interact with their tenant and to manage their property.”

Renters and housing advocates fought for its passage last year, saying landlords should be required to provide good cause during eviction proceedings.

“Being a tenant, it's a transient position to be in," said Canyon Ryan, executive director of United Tenants of Albany. "I myself am a tenant. I’ve moved five times in the last five years. It strengthens the community to know your neighbors and for people to be able to kind of develop a home where they’re renting.”

“We have far too many families whose lives are disrupted because they have no stability in their housing, not because of anything they’ve done,” Sheehan said.

The law would have also capped annual rent hikes at five percent. Advocates are already preparing to appeal, and are pushing the state Legislature to act.

“For the first time in 49 years, we were able to tell tenants, 'no, your landlord needs to have a reason to evict you,'" Ryan said. "That’s gone now. So its back to square one essentially.”

Meanwhile, the ruling could be the start of a chain reaction across the state where similar laws are in place. Neidl said he has a case pending in Newburgh and believes state law is adequate for both tenants and landlords.

“The idea of layering on top of that with what they call good cause is too much. It’s overkill,” Neidl said.