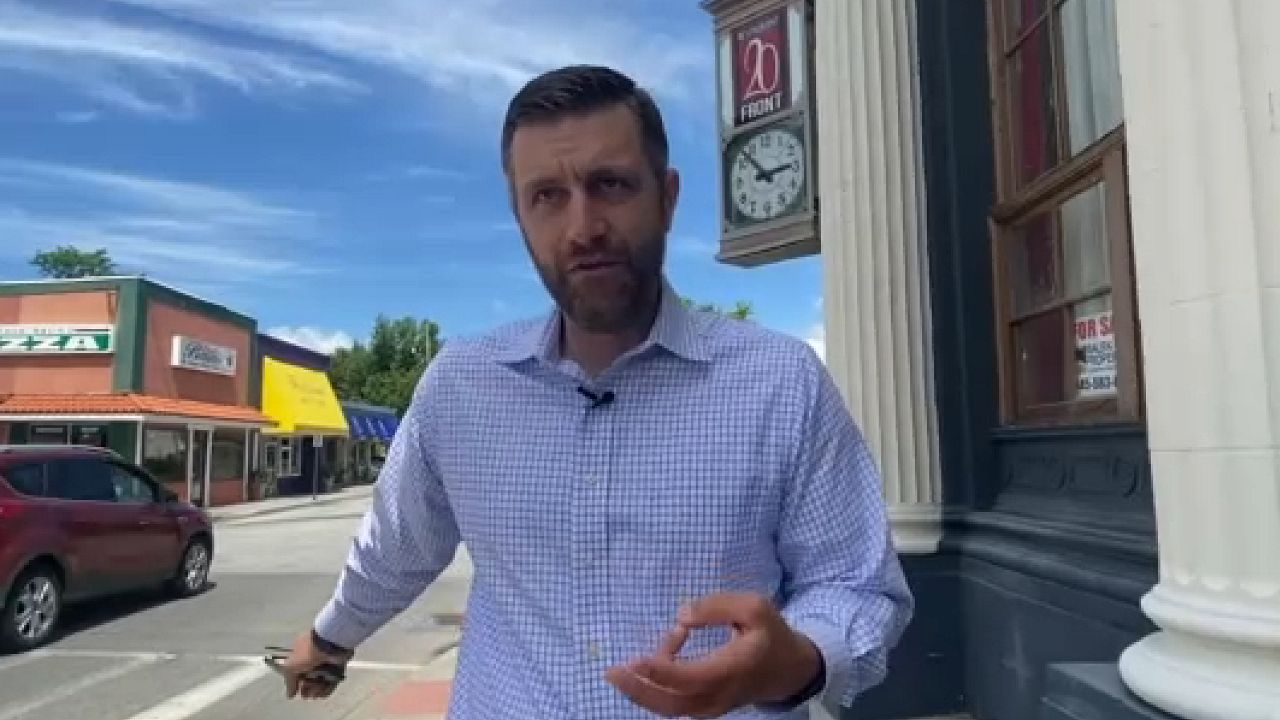 Hudson Valley downtowns have for decades struggled to keep from falling into disrepair, but experts say more downtown areas across the region are being revitalized.

Walking down Front Street in Port Jervis, residents and visitors can feel a change in the air.

"Port Jervis is so interesting when you think about it," said Adam Bosch, president and CEO of Hudson Valley Pattern For Progress. "They have a recreational river. They have a train. And they have hiking mountains very nearby."

Now, its downtown is being revitalized.

There’s a brewery, restaurants and a coffee shop. But Front Street wasn’t always this way. It used to have several vacant buildings.

"Here in Port Jervis, like many communities across the Hudson Valley, they had an issue of vacancies on their Main Street, but they had what you might consider extreme vacancies, buildings that had structural issues," Bosch said.

But Port Jervis has turned those vacant buildings into centers of commerce.

"They employed one particular strategy, which was the government actually getting control of some of these building and going through a process that would help get them in the hands of investors and entrepreneurs who had the energy and the resources to bring these buildings back to life," Bosch said.

One of the investors was David Krantz and his business partner Sean Donnelly, the owners of the Fox N Hare Brewing Co.

"The building, in particular, it was in the center of town. It’s walkable, it’s accessible by the train station," Krantz said.

The brewery occupies 46-48 Front Street, site of a once vacant and decaying building.

"Imagine this, these are all painted windows," Decker said. "The building is literally in decay. When you walk inside, they have done a wonderful job here at the Fox N Hare."

The city owned the building, but the mayor convinced the owners of Fox N Hare to give Port Jervis and the old building a chance.

"We met with the mayor and it all came to be pretty quick," Krantz said.

The mayor sold it to them for a dollar. The new owners fixed up the space and turned it into the brewery.

"I think a lot of breweries like ourselves ended up being part of downtown revitalizations; younger people willing to roll the dice, take a risk on some of these older buildings," Krantz said.

Bosch said it's part of a trend of reinvestment he’s seeing across the Hudson Valley.

"Vacancies in our main streets do not solve themselves. They don’t go away by wishful thinking. It takes energy, it takes creativity, it takes a community effort," he said.

Fox N Hare is now a central part of the Port Jervis downtown.

"This building was definitely worth saving," Krantz said. "Losing a building from the 1880s in a small town like this would have been heartbreaking, and it’s great now to walk down the street and see the promenade active, see all the new growth."