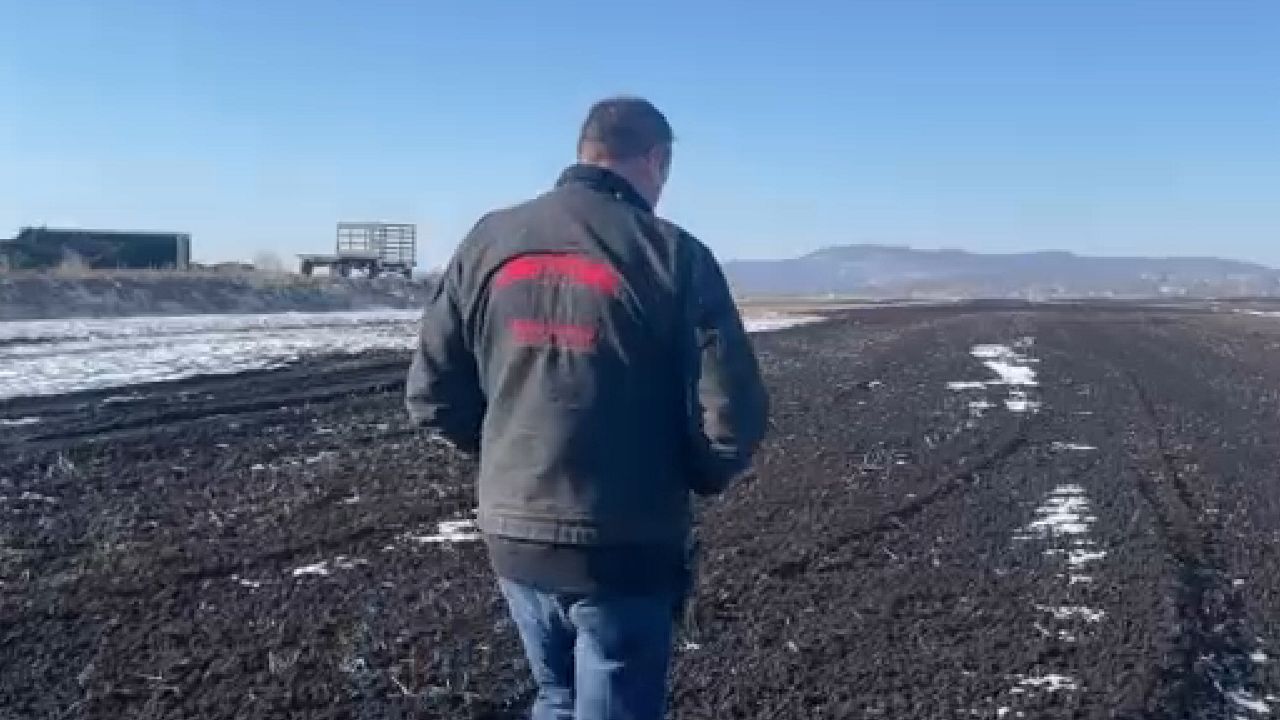 Fertilizer prices skyrocket ahead of growing season, posing a new threat to farming

Gary Glowaczewski and his brother Ray are fourth-generation farmers who own R&G Produce and harvest around 60 different crops that are sold to farmers' markets throughout the Hudson Valley and New York City.

Making it farming is already challenging, but the brothers have noticed a new problem growing.

The cost of doing business is spiking.

"It's getting very expensive," Glowaczewski said. "It's not just putting the seed in the ground and it's going to grow. It's not how it works."

The cost of fertilizer, a critical component of farming, is up 57% from this time last year.

Glowaczewski said fertilizer plants cut production during the pandemic, and rising oil prices could have an effect on the food we eat.

Now, farmers fear the war in Ukraine, coupled with high oil costs and economic sanctions on Russia, a major exporter of fertilizer, could send fertilizer prices even higher.

"Your nitrogen, it's an oil base, so when they make it, they do need petroleum in it," Glowaczewski said.

Glowaczewski socked up on fertilizer in January to try and get ahead early, but current conditions are making things complicated.

"You got these big tractors. They burn five, eight gallons an hour. That’s just one tractor. When you got five, six of them running, it adds up," Glowaczewski said.

With prices increasing to operate the farm, he said consumers can probably expect the price of produce in supermarkets to also go up.

"We have to pay more and we have to put in more, so we're going to have to charge more, so people are going to feel that in the supermarkets," Glowaczewski said.

Glowaczewski said the number one thing people can do to support their farming neighbors is to buy local produce.

"We put a lot of hours, a lot of time, into growing this farm, being successful," he said.