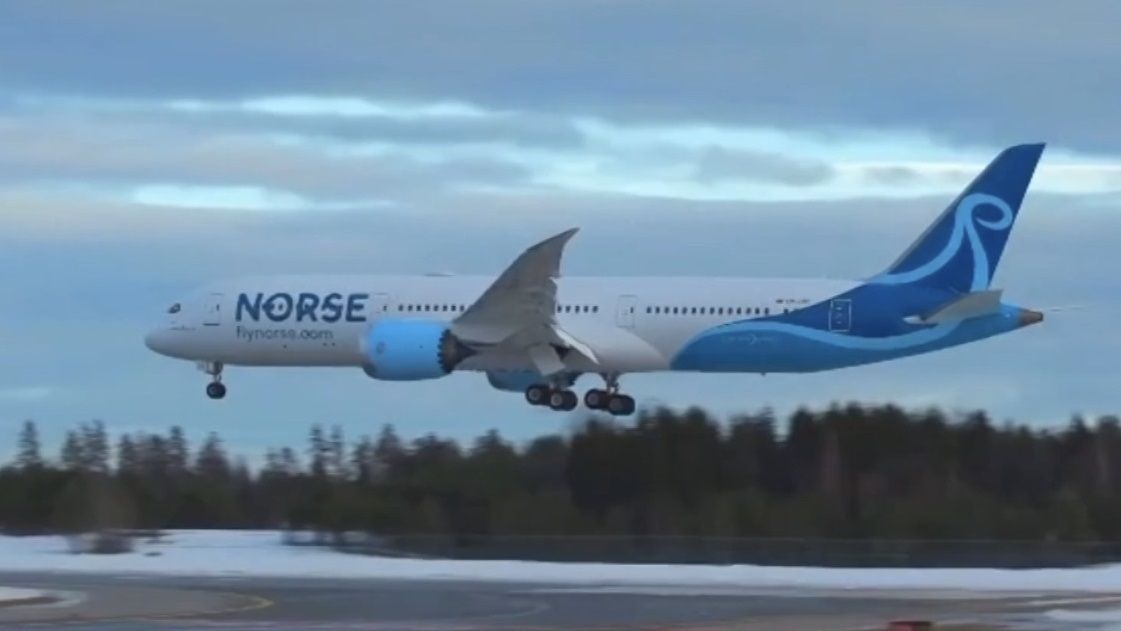 Any future prolonged success at New York Stewart International Airport may depend on how interested people in the New York City metro area are in Norwegian culture.

Ciappa said since flight schedules at Stewart are limited and airlines come and go, they have not been booking many air travelers through the airport in New Windsor.

“Stewart’s availability would be great if they went somewhere other than to Florida and Philadelphia,” Ciappa said. “Sometimes, they can go to Florida, but they don’t even fly every day back and forth. So it’s a real inconvenience.”

Stolz hopes the new, nearly final plans for low-cost carrier Norse Atlantic Airways to operate flights between Stewart and Oslo lead to more interest from other airlines, because there is certainly interest among her travelers.

“Every customer request we get, they want to fly out of Stewart,” Stolz said. “We have to say we can’t use Stewart. So now, hopefully, it will start to pick up and we can start to use Stewart again.”

There are currently two providers consistently operating at the airport.

American and JetBlue stopped flying through Stewart during the COVID-19 pandemic.

Norwegian Air stopped service to several European cities in 2019 and declared bankruptcy after its Boeing 737 Max fleet was grounded.

The planes were grounded and suspended from trans-Atlantic travel after several accidents, two fatal.

Neuhaus said he is confident about Norse Atlantic’s plans and its planes.

He said Friday the first few months that Norse is at Stewart may determine whether it stays long term, and several tourism groups were “getting ready to pull the trigger” on a plan to promote affordable getaways to Norway and to improve public transportation.

“We’re waiting for them to give us the green light,” he said. “You’re going to see [multiple] chambers of commerce front and center to market that, offer deals, packages, group trips. Everybody’s engaged on this and wants to see this work.”

In an emailed statement Thursday, a Norse Atlantic spokesperson said the company is finalizing its route schedule and will soon confirm which airports it will serve.

In previous Facebook posts, Norse Atlantic said it was “official” that it would be operating direct flights from Stewart to Oslo.