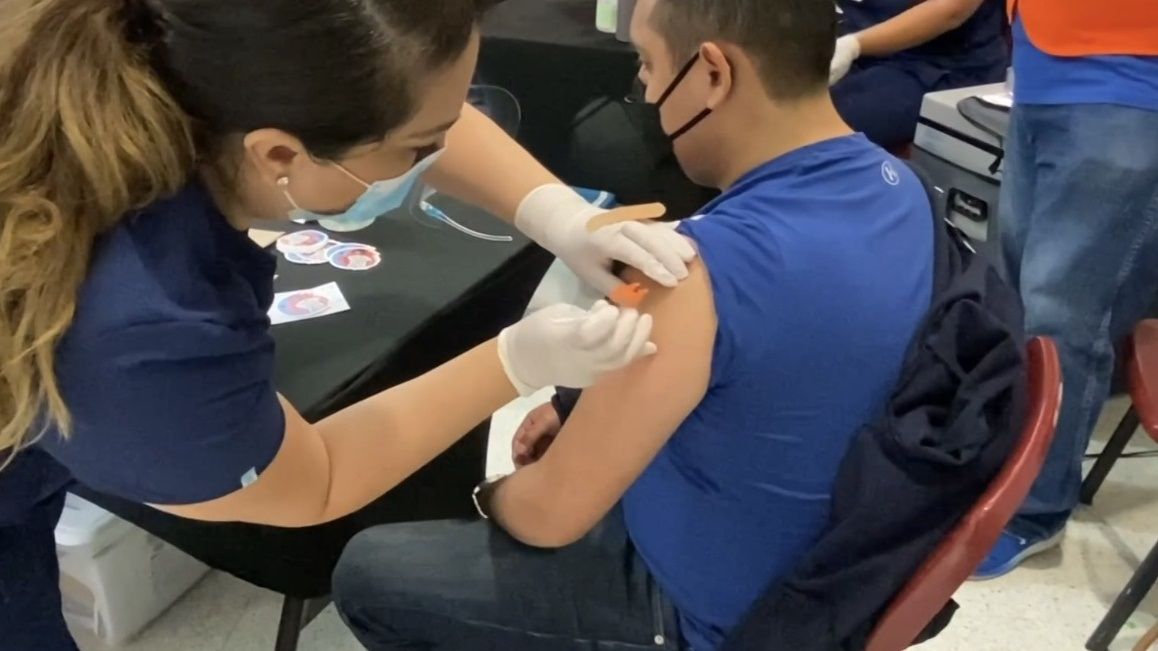 How vaccinating children would differ from previous age groups

Hollistic pharmacist Dr. Neal Smoller is gearing up for another vaccination campaign that he expects to be gentler than past ones.

Smoller and his team have vaccinated about 37,000 Ulster County residents, or 20% of the county’s entire population. He said it became hectic at times, especially during initial rollout for adults earlier this year.

Smoller said Wednesday that while other vaccine rollouts included “a mass immunization event, thousands of people, big announcements and lots of fanfare,” a rollout for children ages 5 to 11 would be much different.

“There’s this great access to this product,” he said. “It’s going to be everywhere. I’d love to encourage people to go to their doctor and get their kids immunized that way.”

President Joe Biden’s top medical officers took to live television Wednesday to announce the vaccination plan for children ages 5 to 11. They said they have procured enough doses for all 28 million American children in the age group.

Parents should not anticipate a rollout with a centralized vaccination center, but access to the vaccine at their pediatricians’ offices, schools, community clinics and local pharmacies.

Smoller said he has many patients — and his four children — who plan to seek the vaccine as soon as the shot becomes available to them. But overall, he senses hesitancy, and does not expect turnout to be overwhelming if the vaccine becomes fully approved for young children.

“I think we’re going to see an even larger number of parents who, no matter what I say or how juicy they trust me, they’re going to sit this one out for quite a bit to make sure there’s absolutely no problem,” Smoller said. “They, of course, don’t have to do so because the kids’ testing was pretty extensive, and they even extended the trial period to make sure that nothing weird came up.”

The White House’s plans are contingent on official approval of the vaccine for young children from the Food and Drug Administration and the Centers for Disease Control and Prevention.

If both agencies issue their approval, children 5 to 11 could receive their first doses of the vaccine in November.