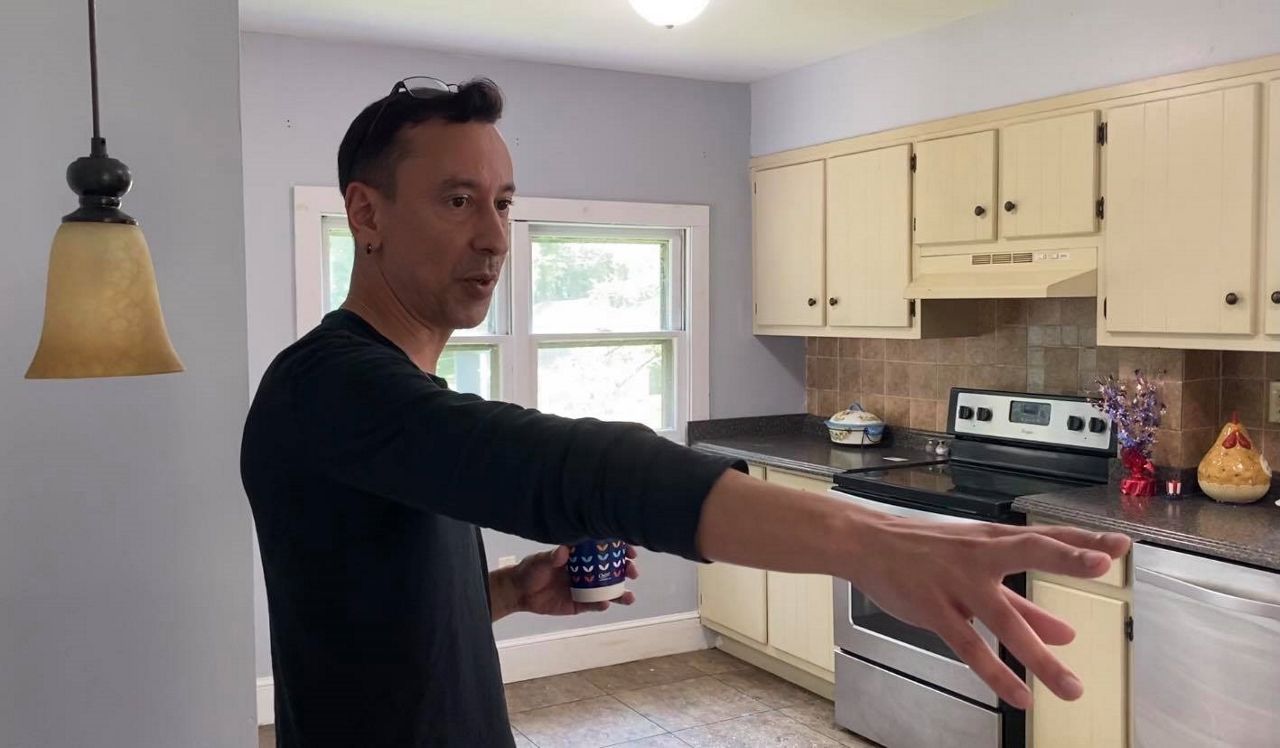 Why Kingston's real estate market is the hottest in the country

Kingston’s housing market is the hottest in the nation right now, according to the National Association of Realtors. For real estate agent, Eric Amaral, it’s unlike anything he’s seen in his 21 years of experience here.

“Last year, I did feel an urgency from people in New York City to really want to get out and there was a sense of, ‘I need to find a better place to live and I need to find it quick,’” Amaral said.

According to data provided by Amaral from the multiple listing service, residential home prices in Kingston have increased dramatically in the last year; on average, 34%. And the volume of purchases has also skyrocketed, a 90% increase this year, over last.

Right now, Amaral is working with Rey Peralta, to help the New York City native find a home in Kingston. Now living in West Shokan, Peralta is no stranger to the Kingston market. He bought a two family home there years back, using it as a rental space. Now, he’s looking for another Kingston home, this time with an eye towards retirement. But the process hasn't been easy.

“I see more of an influx of people than necessarily a wave of people leaving, per say," Peralta said. "But, a lot of people coming in and expanding the neighborhoods.”

He’s not the only one having trouble. Amaral says that Kingston homes don’t sit on the market anymore. Many are sold after three weeks, when it used to be three months.

“If they like something I showed them that day, they almost have to make a decision that night if they want to make an offer. And it’s tough to put that kind of pressure on someone," Amaral said. "But the reality is, if they don’t make that kind of a decision quickly, then the property will no longer be available.”

While many homebuyers are locals making lateral moves in the city, this explosion has largely been motivated by New York City residents wanting to leave the five boroughs after a year of lockdown. And they see Kingston as an ideal place to do it.

He's not sure if the Kingston market has hit its peak yet, but is glad to see more people discovering the city he fell in love with decades ago.