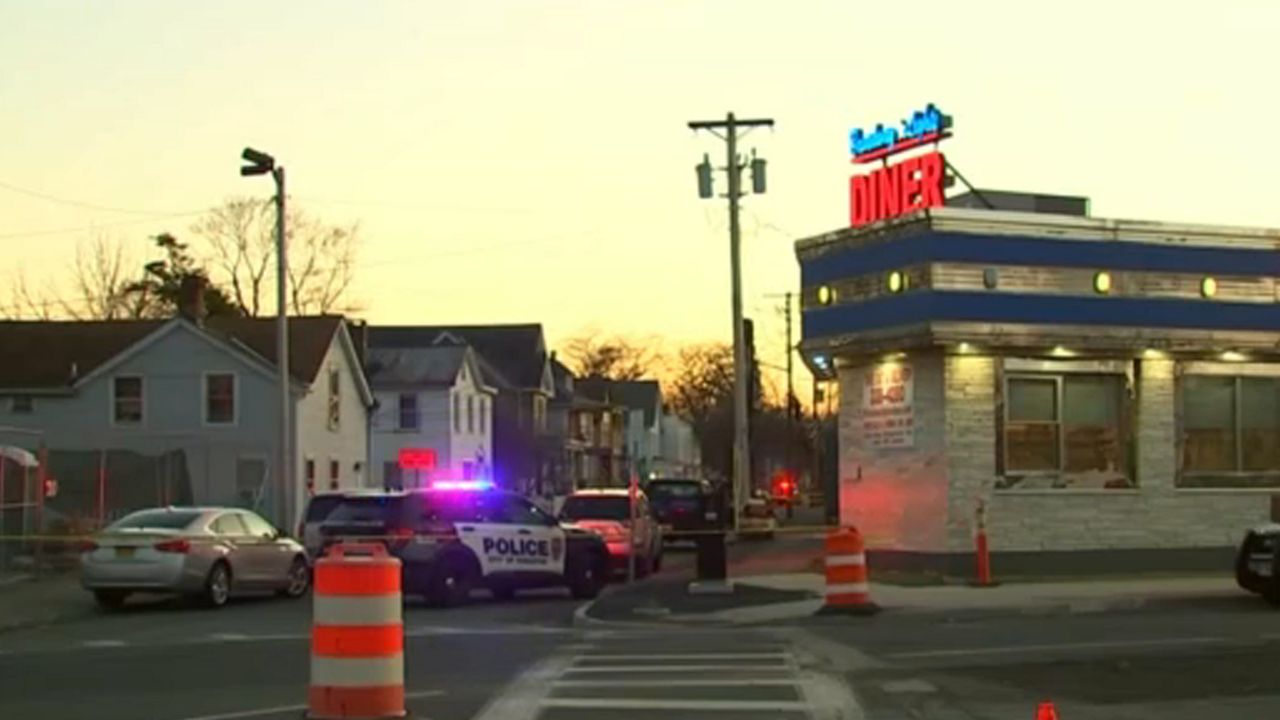 Elected officials and community leaders called for action on Tuesday after another weekend of gun violence surged through the city of Kingston and Ulster County.

Sunday's killing of Erick Crawford in midtown Kingston marked the fifth incident of gunfire in the area and the second to claim a life since last month.

“We all are here to say - not only say, but to act - to start by saying that, enough is enough with this cycle of gun violence and violence in our city and in our county,” said Ulster County Executive Pat Ryan.

In response to the rise in gun violence, officials have put together an action plan.

The county will be launching a new Lights on Kingston youth program that will open up Kingston High School on Friday nights so kids will have a place to hang out and explore new activities.

Ulster County Human Rights Commissioner Tyrone Wilson said, “It’s an opportunity where we as a community, we can put our arms around our kids together, we can keep them safe. We can give them programs, we can let them explore, you know, challenge their minds. Our kids, their minds are generally, generally, constantly, constantly running, and they need to let that out. They need to be in a space where they can dream again."

Kingston Mayor Steve Noble says, “The Lights on Kingston initiative is a prime example of how we can work together as a community to come up with new programs, new initiatives, to be able to make sure that our youth have a safe place to go on a Friday night.”

Along with that new program, the county has received more that $240,000 from the state to participate in the Gun Involved Violence Elimination (GIVE) initiative that will help fund the police, probation, district attorney's, and sheriff's offices.

“You reach out to them not only with services and support and community leaders, but you reach out to law enforcement at the district attorney's office saying, 'We want you to change. We don't want to see you in jail. We don't want to see you commit a crime, shoot somebody, or get shot yourself. We want to make sure that this does not happen to you, and the community wants to make sure it doesn't happen to you,'” says Ulster County District Attorney Dave Clegg.

In an effort to get guns off the streets and away from children, the city of Kingston is implementing a guns for groceries program where individuals can contact the police department and turn in their guns for a Hannaford gift card to purchase groceries.