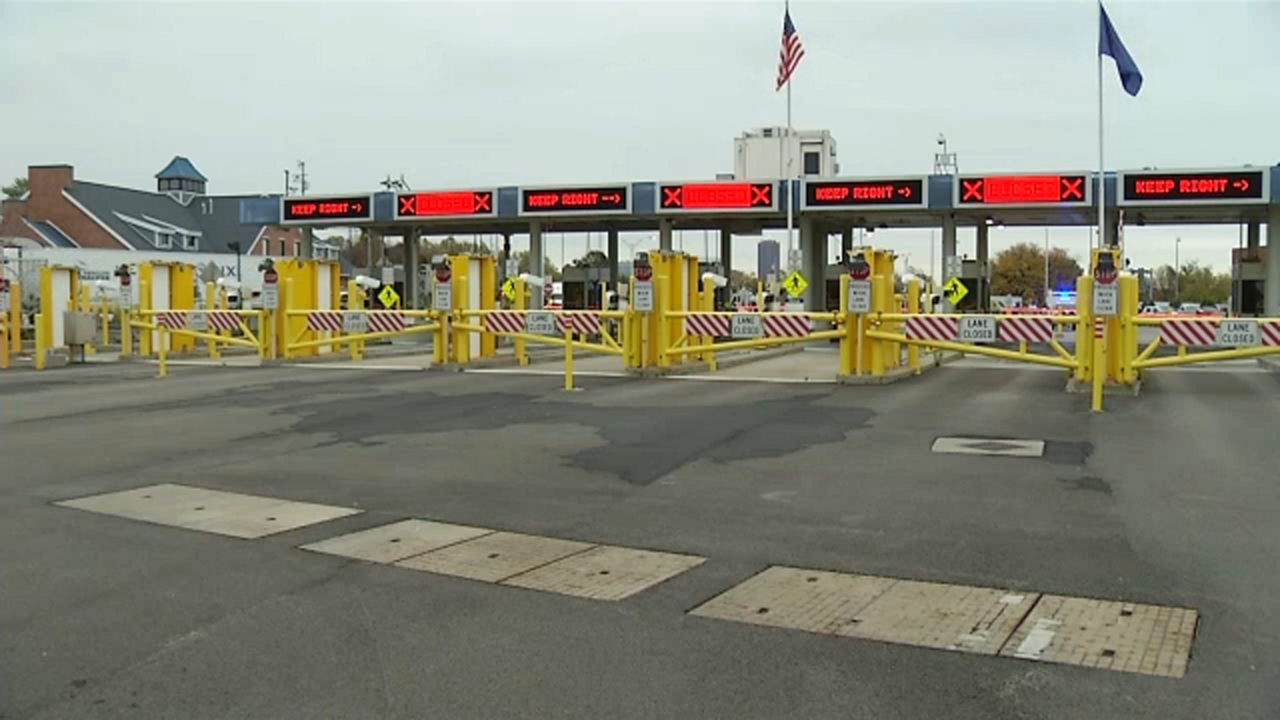 It has been nearly a year since the border to Canada was closed due to the COVID-19 pandemic.

In a letter to president Joe Biden, a plan is outlined to work with the Canadian government to establish a bilateral plan for restoring travel. The letter also calls for plans to allow for families to safely reunite and develop a policy for international property owners.

The letter, signed by a bipartisan coalition of 24 members of Congress, says in part:

When fully operational, the border serves as a gateway for more than 400,000 people and nearly $2 billion worth of goods daily.