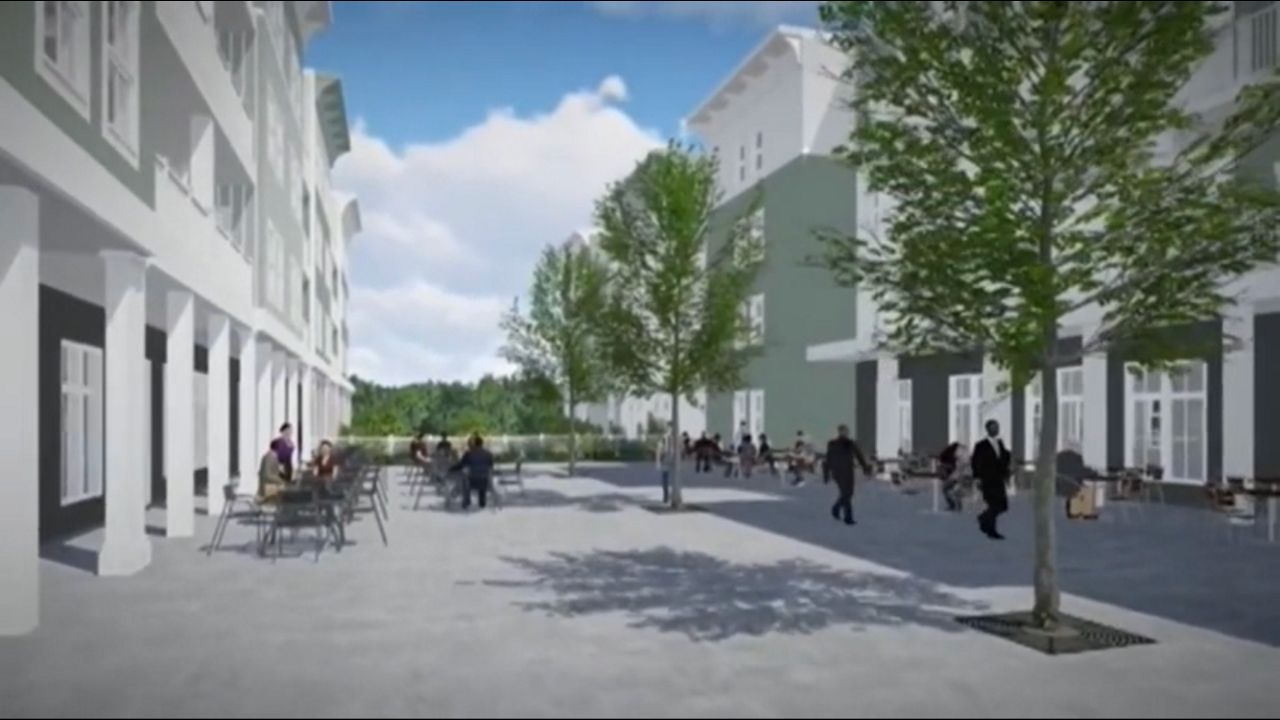 Despite Board's Rejection, Kingston Project May Happen if IDA Breaks Own Policy

When the Kingston Board of Education rejected a $25 million tax break for developers of a large mixed-use development in the Uptown district, the project did not completely die.

The school board voted 6-3 against a 25-year tax break for the Kingstonian project, which includes 143 apartments, a parking garage, hotel, promenade, retail space, and a pedestrian bridge over Schwenk Drive.

After receiving the application for a Payment In Lieu Of Taxes (PILOT), the Ulster County Industrial Development Agency (IDA) required the applicants to seek approval from the Kingston Common Council, Ulster County Legislature, and Kingston school board.

Prior to the school board's "no" vote on Wednesday, IDA officials informed board members that even though IDA policy requires approvals from local boards, the IDA board could still legally award the developers the tax break without the board's support.

“It’s an internal policy that we don’t do housing without the approval of the three taxing jurisdictions, but it’s not New York State law, so technically, I suppose we could," Woodworth said. "I don’t expect to know anything more until the next board meeting, which is in a couple weeks."

The IDA board meets next on December 16. Woodworth said she hopes to be able to say by next week whether the board plans a vote.

On Wednesday, school board member Herbert Lamb said he received assurance from the deputy county executive that the IDA would follow policy by not awarding the tax break.

Neither the developers — Joe Bonura Jr. and Brad Jordan — nor Kingston Mayor Steve Noble responded to requests for comment on Thursday. County Executive Pat Ryan declined comment through a spokesperson. Ryan has not spoken publicly about the PILOT since October 23.