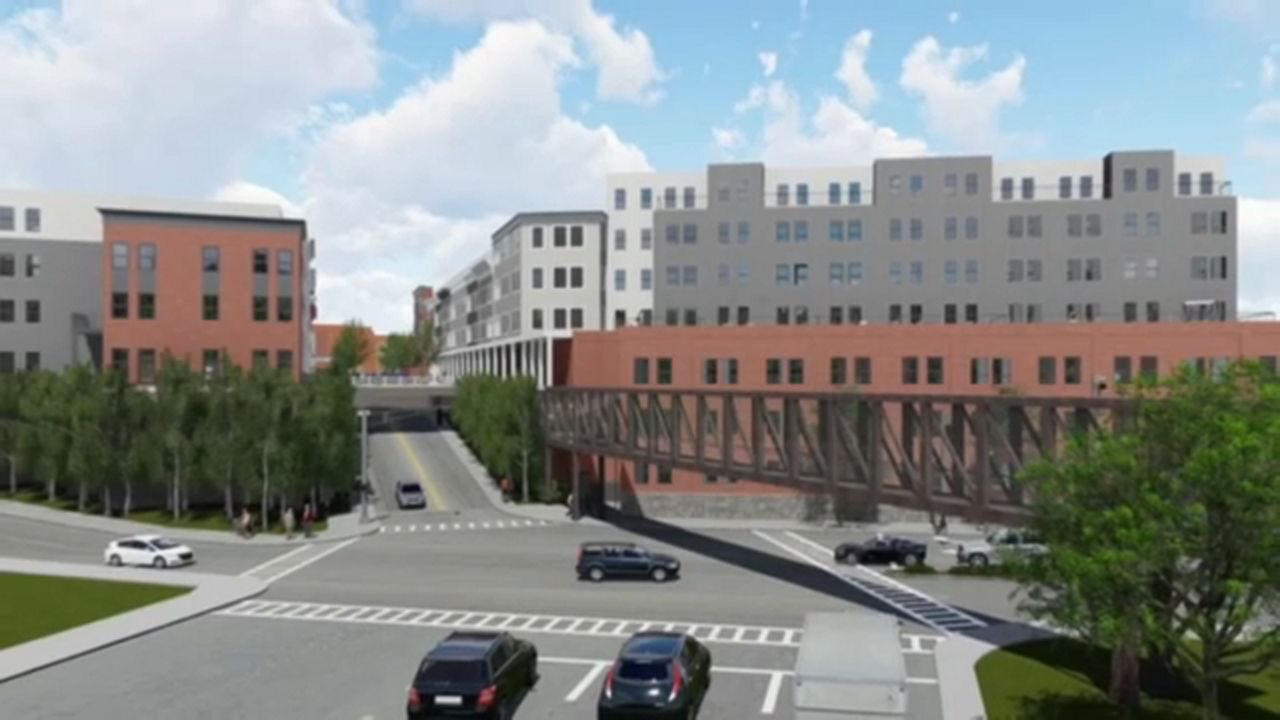 The board recently drafted a statement is asking the Ulster County legislature to vote down a property tax break of $29 million dollars over the next 25 years for the developers of the Kingstonian mixed-use development in Uptown Kingston.

In lieu of taxes, the developers said they would share some profits with the city, county, and the school district if the project brings in more money than expected.

New Paltz leaders have concerns that the growth from the project may create more costs for local governments, such as new students in the schools, with no way to pay for them.

“I just don’t even think [proposals like this] are a good public policy. I thought five years ago they’d be dead by now, because none of the promises for jobs materialized,” said New Paltz Village Deputy Mayor KT Tobin.  “There weren’t even clawbacks if that didn’t happen. It just seemed like it was going to be a dinosaur of a public policy. I’m surprised they’re still around.”

There are three important votes here:

The Kingston school board is planning to vote in the coming weeks.

Then, the Ulster county-legislature has the final say on the tax break.

The legislature’s chairman, David Donaldson, says he is leaning toward voting yes but has a caveat.

"If the city or the school board don’t want it, that weighs heavy,” Donaldson said.  “We tend to vote [these types of tax break proposals] down."