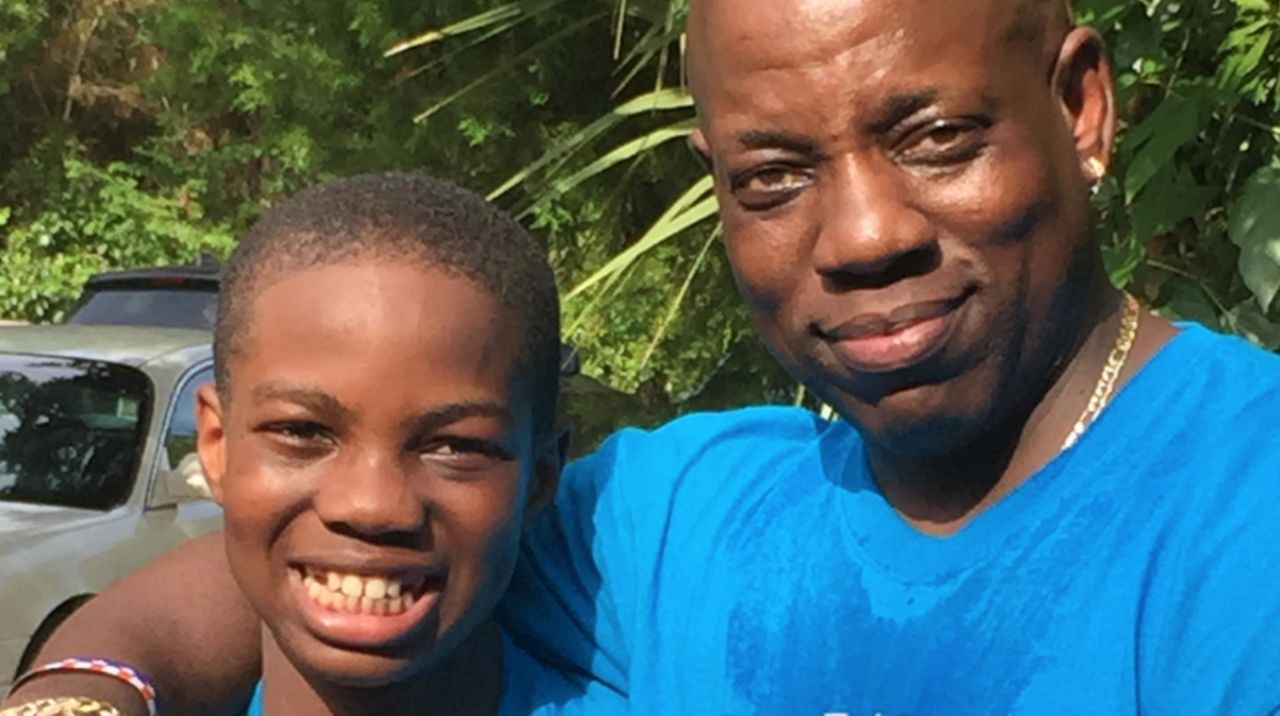 The New York State Workers Compensation Board was established to help injured workers, but one Poughkeepsie family has been in a two year battle to get the benefits they say they are owed.

Poughkeepsie resident Eric Watson was a family man juggling three jobs when he was injured while working as a teacher's assistant for Dutchess County BOCES BETA.

"He was out on workers compensation and he was awarded seven years to receive the same payment weekly," said Linda Green, the mother of Eric Watson's children.

After he recovered, he went back to work but died suddenly in 2018, leaving his family devastated.

"My dad was really a special person and he really cared a lot about his family and worked hard to provide for us," said Kanye Green, Eric Watson's 16-year-old son.

According to New York Workers Compensation Law, when a worker dies while still receiving workers compensation benefits, those payments should continue being paid, to either a spouse or surviving minor child. In this case, the family wants those benefits to go to Mr. Watson’s son Kanye, who dreams of going to Duke University on a basketball scholarship after high school.

"Immediately, Kanye and I both looked at it as this is money that we can put towards his college fund," said Linda Green.

Their attorney filed a claim that Kanye should get the remaining 38.8 weeks of benefits owed to his father, but the workers compensation board ruled against the family.

"We appealed that to the appellate division, which takes it out of the workers compensation board into the court, and we won," said Lou Dauerer, the family's lawyer.

The appellate division ruled that Kanye was entitled to his father's benefits, but the insurance company and workers compensation board filed a motion to reargue the case, further delaying the payments.

"There is no words other than the word of frustration, because you would think that the workers compensation board would be more for the worker of New York state, rather than the insurance company," said Linda Green.

According to the family’s lawyer, the insurance company is arguing that Eric Watson's benefits should have ended at death. In 2007, there was a legislative change that put a cap on how long benefits could be paid to a worker. But Watson's attorney says Kanye should still receive the remainder of his father's benefits based on workers compensation law.

"We would really like this process to be over because it constantly brings us back to the beginning every time we have a new hearing date, we get new court papers in the mail," said Linda Green. "So it kind of puts that mourning at the forefront again, where as if you had a scar that was trying to heal and mend and ultimately, it's just ripped open again."

They're hoping for a new hearing that will force the workers compensation board to award the rest of Eric Watson's payments to his son.

"As a worker myself in the state of New York, just this whole process of knowing how this is working out it makes me question, who is the workers compensation board really for? Are they for the New York state worker or are they for the insurance companies?" said Linda Green.

Spectrum News reached out to the New York State Workers Compensation Board for comment, who told us they don't comment on pending matters. Spectrum News also contacted the insurance company's attorney, but are still awaiting a response.