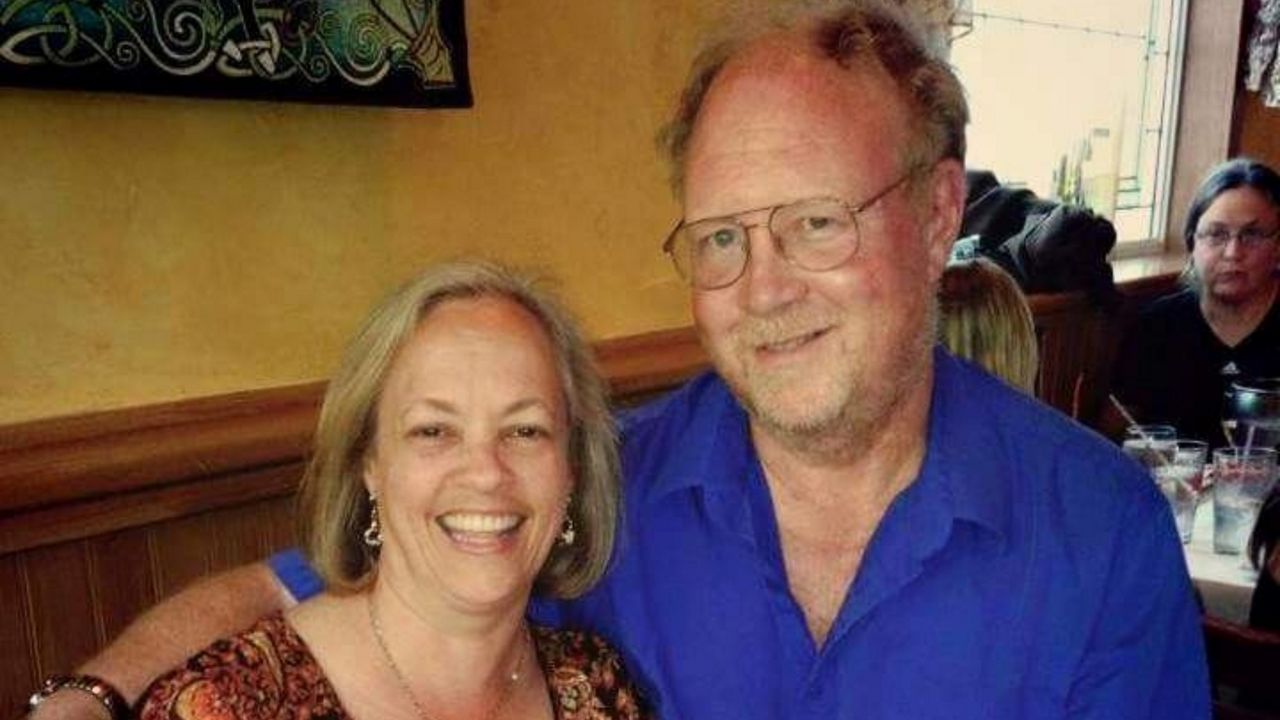 New Paltz natives Carol and Ed Lundergan were among the first people in Ulster County to test positive for COVID-19.

“When he got sick, I said, 'I’m going to get it; there’s no way I’m not,' and I was really scared because I have diabetes and asthma," Carol said.

Ed's symptoms started on March 15, and Carol's came a few days later. Less than a week later, they both tested positive.

“The first week, we were both feeling pretty crummy, and then we kind of got better, the coughing got less, the fevers went down, and then it came back,"  Carol said.

They followed the rules and did what they were told, and after a 14-day quarantine and 72 hours symptom-free, the quarantine was lifted.

“April 2, we got a letter from Ulster County saying, 'Hey, your quarantine is lifted, you have no travel restrictions;' you know, all that," Carol said.

This past Friday, they both got tested again because they wanted to donate plasma.

“The first thing you do when you sign up for the plasma donation program is they send you for another test to make sure you are negative," Carol said.

To their surprise, they still tested positive after their quarantine had been lifted.

“I mean in my opinion, 14 days is not long enough, because I have seen so many reports now of people that are still testing positive after four or five weeks,” Carol said.

They were out in public for about a week before finding out they were still positive. Carol says if they had decided not to donate plasma, it would have been longer.

“Now the nurse said to me, 'we don’t know if you are still infectious or contagious, but we have to assume you are,' " Carol said.

This raises questions as to if two weeks is long enough for quarantine, since there are still a lot of experts who don't know about the virus. Ed and Carol have been put under another 14-day quarantine, which will bring the total to about six weeks since they started showing symptoms.