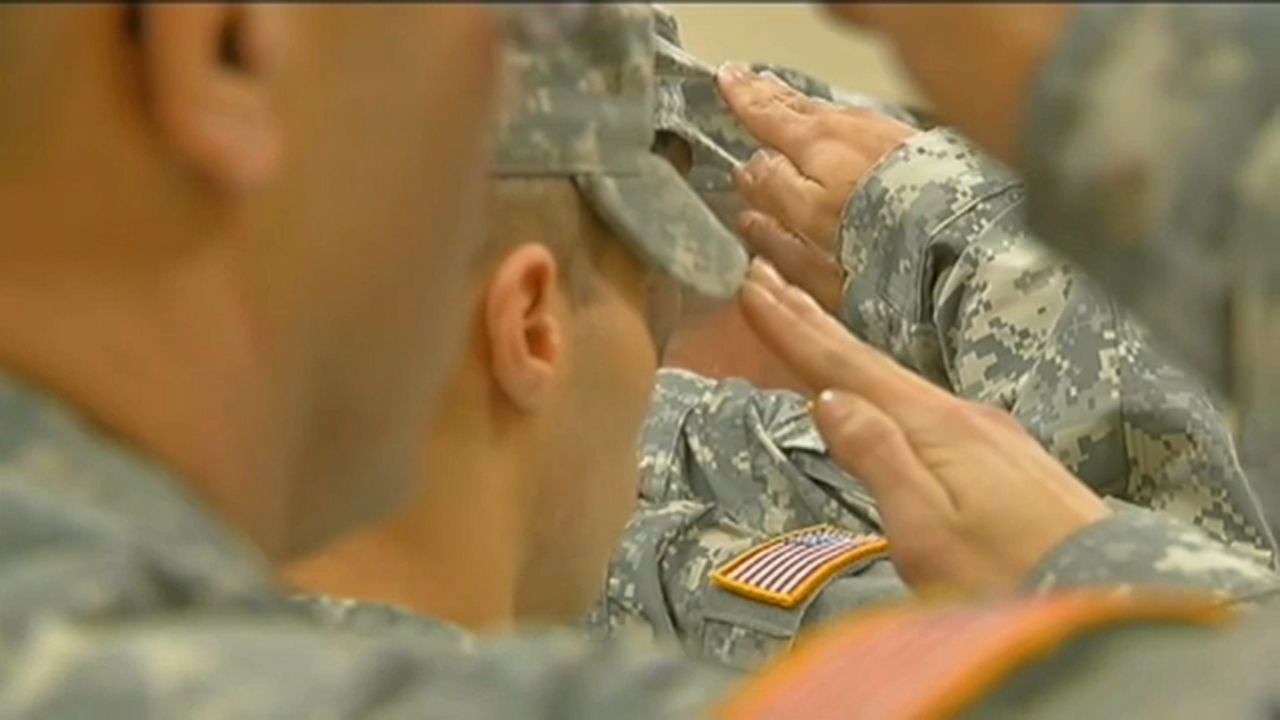 The New York State Health Foundation released a report earlier this year finding the suicide rate in the state's veterans between 18 to 34 went up from 12.8 percent to 27.7 percent between 2005 and 2017. And officials say this is because post-Sept. 11, 2001, veterans are having a harder time transitioning back into the community.

“I think that modern technology allows us the ability to be on the battlefield one day and back at home in our living room the very next day. There’s not an opportunity to debrief or to decompress in between those times and I believe it puts veterans in a position of being off kilter and not really feeling grounded,” says Larry Neumann, program supervisor of the Orange County Vet 2 Vet Program.

New York has the second-lowest rate of veteran suicide in the nation, with 17 1/2 per 100,000 people. However, at more than triple that rate, Sullivan County stands out with the fifth-highest rate in New York.

“The younger veterans that are returning currently are having a problem with reintegration, and that’s the issue that needs to be addressed," Neumann said. "They need to be able to know where to seek support, and often that is not obvious to them.”

And with the rate for younger veterans going up, programs like the Vet 2 Vet peer support program and others from the VA Hudson Valley Health Care System hope to fight this trend.

“The rate going up is something that we want to continue to address," says Thomas Stracuzzi, chief of psychology at Hudson Valley VA Health Care System, "whenever we see a rate going up especially in a certain age group or a certain area we want to make sure we add more resources there.”

Vet 2 Vet officials says one suicide is too many. They want friends, family, and the community to help Hudson Valley veterans find the help they need.

“There is a great role that the general public plays in the mental health of our veteran community; and I don’t think it’s as easy or as simple as saying thank you for your service," says Neumann, "we have to make a connection with the veterans. We can’t just leave them to their own devices. We have to welcome them back into our community. We have to find out how it is we can assist them with their reintegration back into the community.”