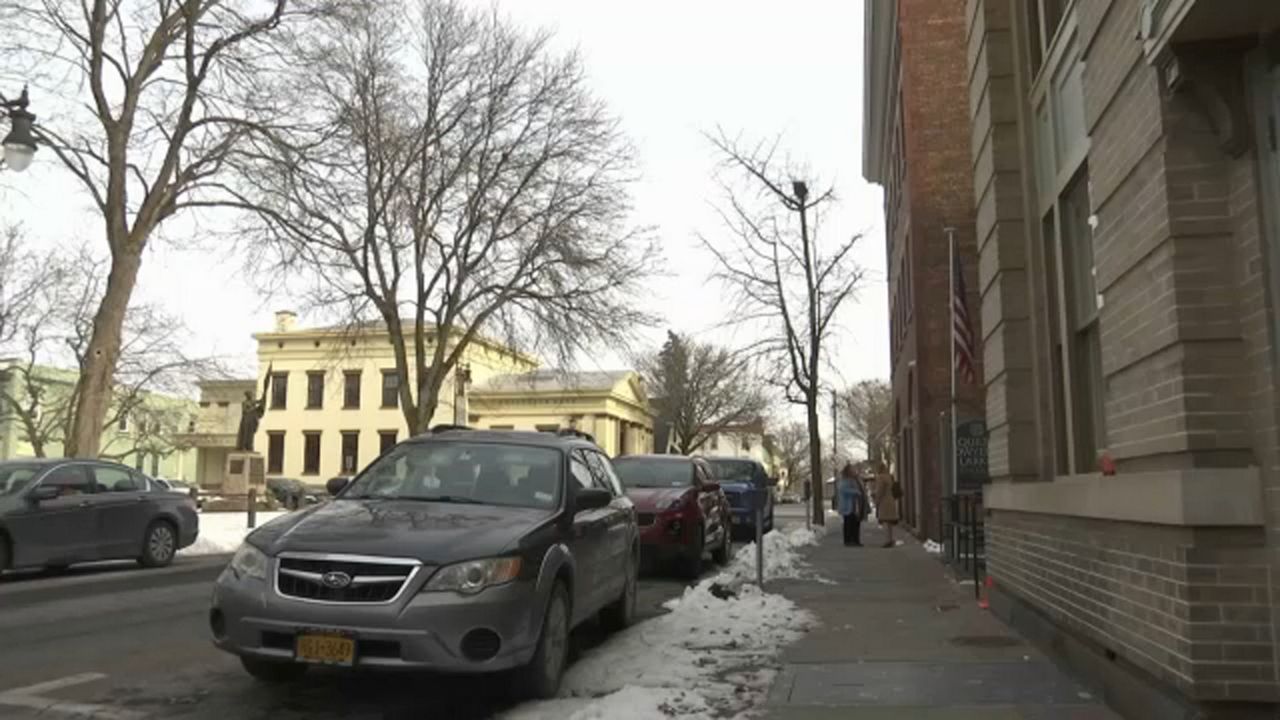 Kingston Common Council is considering opting into the set of laws, one of which would allow a local board to limit how much some landlords can raise rents.

Sources told Spectrum News the voice in the call claims if the ETPA is adopted locally, some peoples' property taxes would increase to make up for tax breaks for landlords of rent-stabilized units.

"They're just trying to scare everyone," said Juanita Velazquez-Amador, an organizer with the Kingston Tenants Union. "That's just not true."

KTU activists said they are countering tactics like the phone calls by going door-to-door to show people the research they have compiled — which disputes the claim about higher taxes.

"We just have a small collection of people who care, and we're going to actually be more powerful than them," said KTU organizer Alex Panagiotopoulos during an interview on Thursday. "People over profits everytime."

"Clearly, they're trying to play on the fears and concerns of residential property owners," Scott-Childress said when reached by phone on Thursday morning. "They're trying to imply this is much more government-controlled than it actually is."

Childress said he is unsure of who might be behind the calls and warns opponents of rent stabilization are likely going to work even harder over the next few months while common council committees discuss the issue.

Hearings and informational meetings will begin in February and the legislation may go before council for a vote in April, according to Scott-Childress.