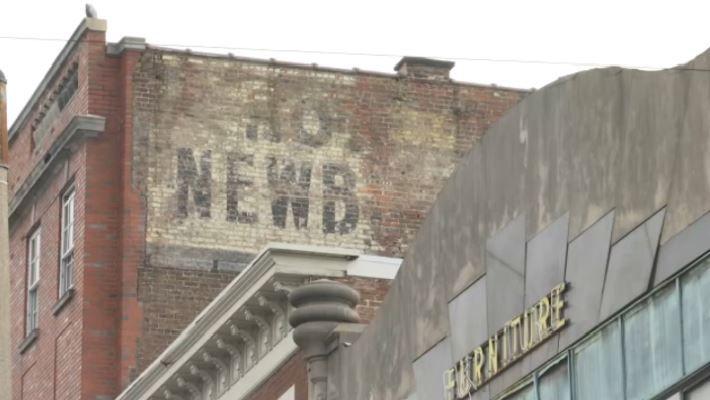 Newburgh City Council members and administrators are coming to terms with a new reality: Even though they are canceling several equipment purchases and considering delaying a long-planned construction project, they are still nowhere close to saving the jobs of 14 firefighters and 15 police officers in the city's 2020 budget.

The budget will see a council vote on Thursday.

Newburgh resident Dale Velazquez told Spectrum News she is particularly troubled by the planned layoffs of firefighters. She worries about the city's approximately 700 vacant properties as well as other occupied buildings that have fire hazards.

"They could go up [in flames] at any time," Velazquez said. "Especially now, with heating season. People are keeping their ovens on and using kerosene heaters. There's going to be fires left and right, and who's here to take care of it?"

Council members are considering delaying the second phase of the city's public building plan — which would postpone the construction of a new, much-needed public safety building. That could save up to $100,000, according to administrators.

They have also agreed to suspend Shotspotter, a service that immediately notifies police of gunshots anywhere in the city limits — which trimmed $195,000 from the 2020 budget.

Together, those two moves could possibly save two jobs, depending on pay rates for those positions. But more bad news hit the council hard on Tuesday evening at the final city council work session, before Thursday's vote on a revised budget.

City Comptroller Todd Venning informed the council of a retirement insurance bill that turned out to be higher than expected at around $441,000. Despite making the cuts, the council cannot save jobs.

Mayor Torrance Harvey told Spectrum News the city continues to get thumped financially by retirements, disability insurance, and overtime pay at the police and fire departments. Harvey said that, in 2020, he wants to broker an agreement with tax-exempt non-profits in Newburgh.

He would like for those organizations — excluding churches — to make some kind of regular monetary contribution to the city for its fire and police services. He also spoke about the need for a one-cent-per-dollar payroll tax on non-residents who work in Newburgh, a measure previously used by some cities, including New York City.

The payroll tax would likely require much consultation with the state legislature and details of the tax could not possibly be worked out in time to be included in the 2020 budget, Harvey said.

He added, however, that if his ideas eventually turn into policy later in 2020, the city might be able to begin rehiring some of the first responders who are about to be laid off.

"These folks are on a preferred list," Harvey explained during an interview Wednesday afternoon outside city hall. "If they get laid off, they'll be the first to be rehired. We're looking at those contingencies as well because, again, no one wants to do this [lay off employees]."

Due to the expectancy of hundreds of residents at Thursday's budget vote meeting, the meeting location has been switched from city hall to the activities center at 401 Washington Street. The meeting begins at 7 p.m.