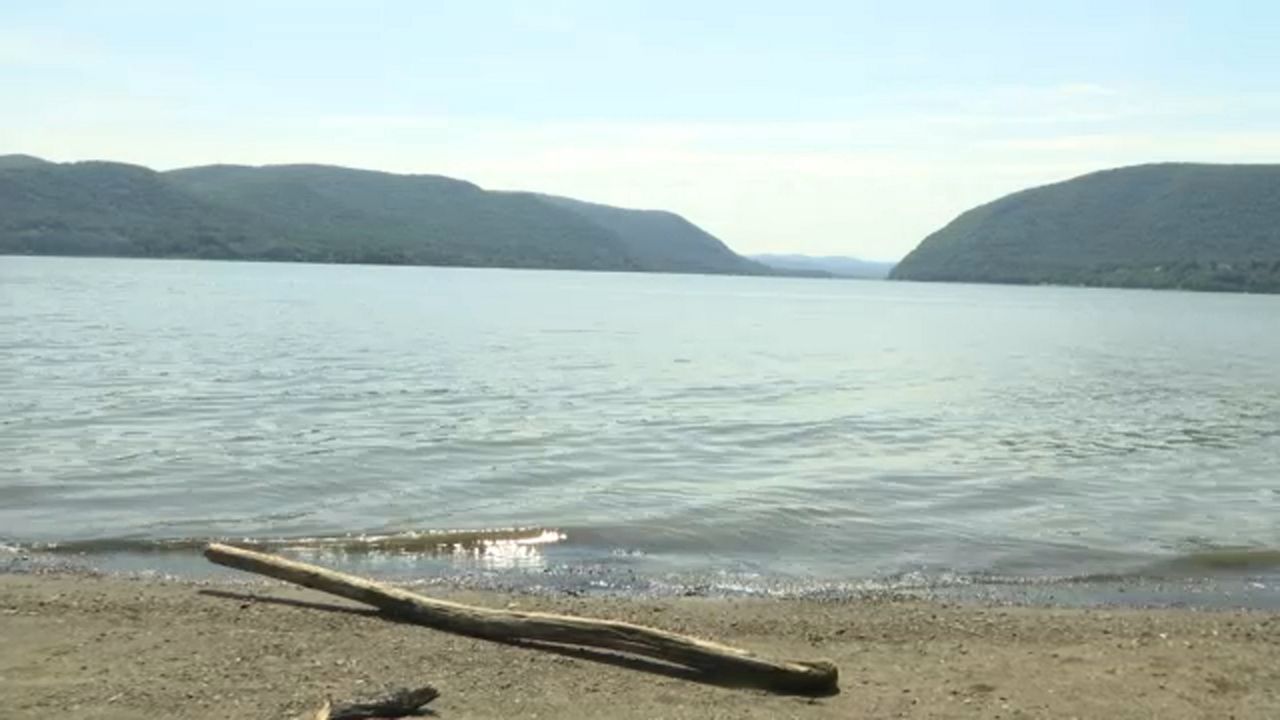 Congressman Sean Patrick Maloney's promise to ban oil barges from anchoring in the Hudson River has passed the House of Representatives.

Back in 2016, there was a push to install ten new anchorage sites on the Hudson River from Yonkers to Kingston — including 42 long-term berths which would be used for oil storage.

"Well the problem is it would have basically created an oil barge storage site on the Hudson River, an archipelago of storage sites, that would have permanently changed the character of this part of the river," Maloney said.

This bill is part of the Coast Guard Authorization Act and if signed into law, no oil barges and no new anchorage sites will be allowed to anchor South of Kingston and North on Yonkers.

"Now is not the time to go backwards. We want to preserve this Hudson River; it's good for the economy, it's good for our way of life, and it's our responsibility to our kids and grand kids. We are stewards of this national treasure and this will go a long way to protecting it," Maloney said.

These barges would be more than just an eye sore, they also have the potential to cause serious damage to the river.

"The idea of creating a completely unnecessary hazard to the environment by having up to 40-some odd oil barges floating around, you know waiting to be knocked off their moorings by ICE, or bumped into by other boats, or who knows what other kind of accidents can occur, just seems like backward progress," said Executive Director Greg Williams, of Hudson River Sloop Clearwater.

This bill affects the entire river, even the area outside the ban.

The bill heads to the senate floor for a vote and would then go to the president's desk for his signature.