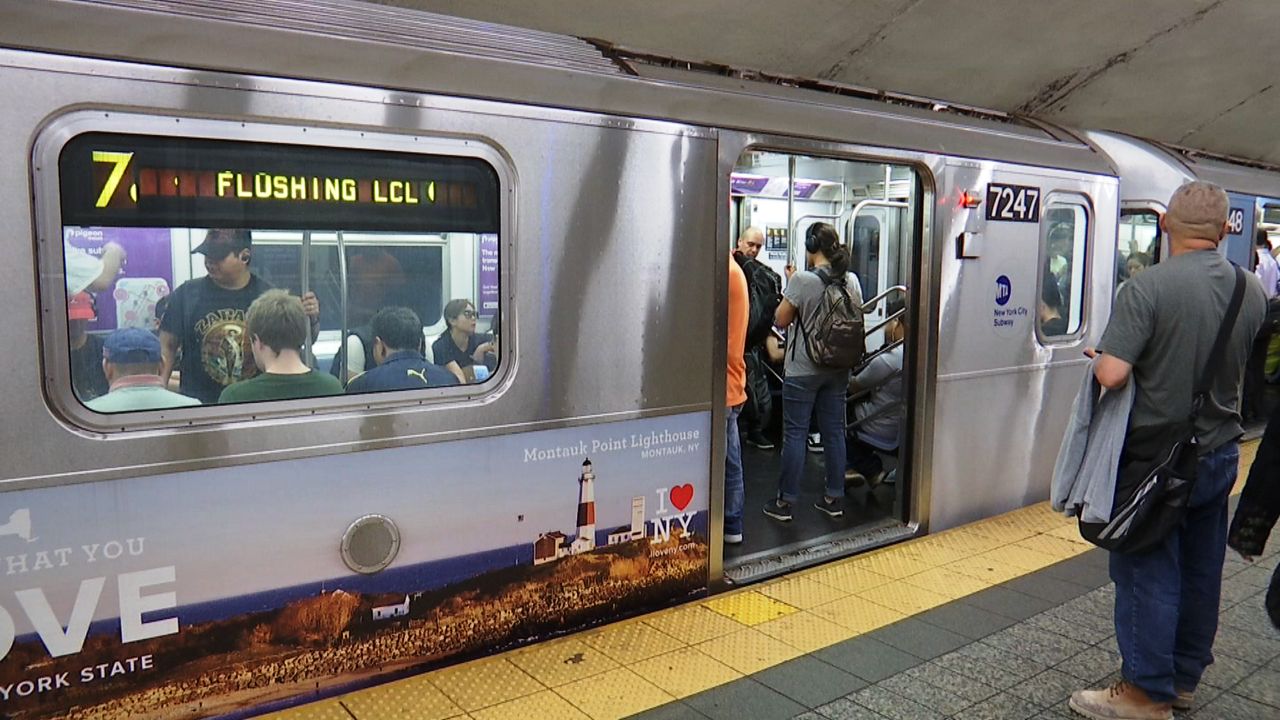 Among the management problems identified are design plans that were finished late and contained errors, and not enough contractors on site.

Work on five projects was delayed by an average of 13 months with one taking more than two years to start.

Errors in design cost the MTA nearly $2 million on three of the projects, according to the report.

The projects involve upgrading signals on the number "7" subway line and along a test track in Brooklyn, signal work at South Ferry in Lower Manhattan and Dyre Avenue in the Bronx, and work to make two stations in Manhattan and Queens accessible to the disabled.

The audit was released after last week’s MTA board vote to streamline its operations, merging identical functions in New York City Transit, the Long Island Rail Road and the MTA’s other operating agencies under one roof. One of those functions was overseeing large, capital projects.

The MTA responded, the issues cited in the audit are *not unusual in large construction projects, and the audit lacks "rigorous evaluation of schedule and budget" blaming them for delays and cost overruns.