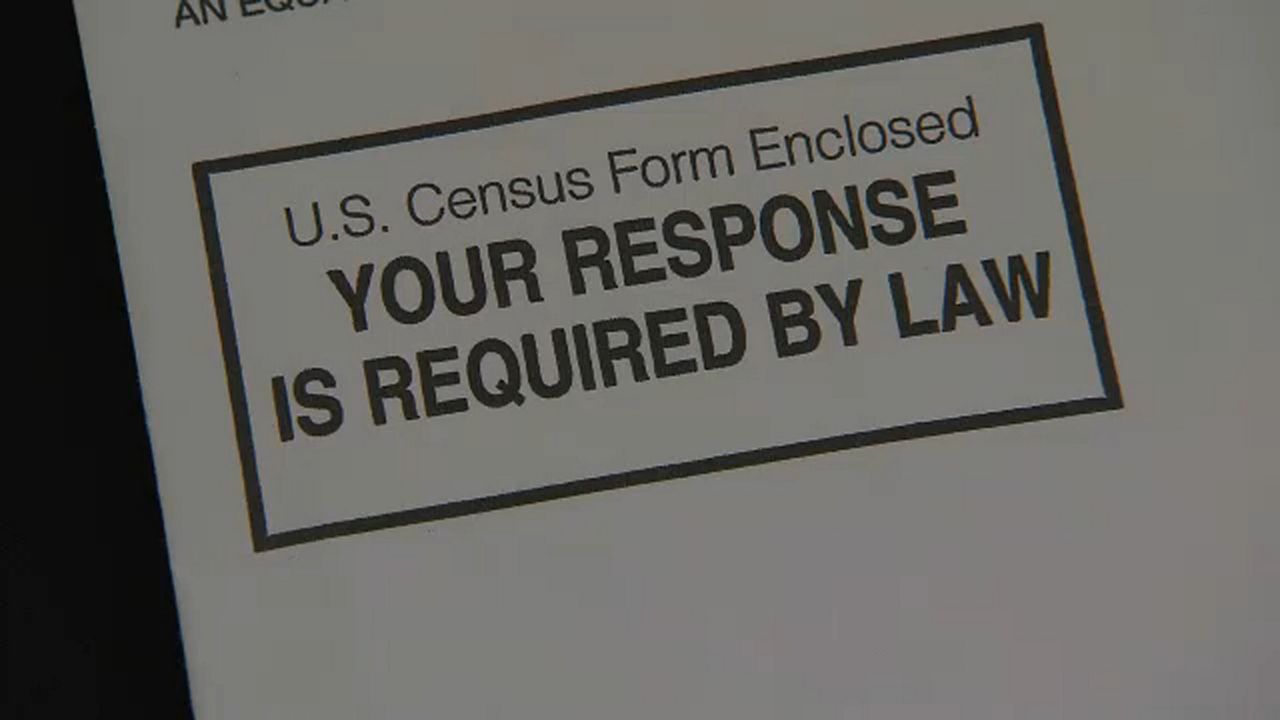 Miguel Augustin says next year he will consider filling out the 2020 U.S. Census questionnaire if he gets the right assurances.

"I'd say there's fear in the community because there isn't much information," Augustin said in Spanish. "We don't know if it's favorable or not favorable. If it's favorable, I'd like to be able to do it."

Augustin, an immigrant from Oaxaca, Mexico, says in the current social and political climate, there is an overarching fear in the immigrant community with sharing any personal information with any official body for fear the information may be used against them.

"I'd say there's fear in the [immigrant] community because they think the government can deport them and investigate them," Augustin said. "I feel if it's explained clearly to people why it's important, they might be more open to it."

When asked about the need to get accurate census figures, City Manager Joseph Donat said, "It's an all-hands-on-deck matter for the City of Newburgh."

In 2010, just 57 percent of all Newburghers filled out the initial census questionnaire, making it difficult and less likely for the federal government to get a clear picture of who actually lived in the city.

Census figures help the federal government decide how much assistance is needed in certain communities, and can increase a city's chances of winning federal grants.

"The census is very critical to anything including infrastructure funding, transportation needs and social service matters," Donat said.

The three-pronged approach will include: establishing a questionnaire assistance center (QAC) to educate about the census and its importance, holding a job fair to employ more locals to work on the census, and a meeting involving the Census Bureau, city officials, and community organizations such as the immigrant advocacy group Nobody Leaves Mid-Hudson.

A representative in the Census Bureau's media relations office told Spectrum News on Thursday that if a community's initial response to the questionnaire is low, the bureau sends "enumerators" into the community to find and count people who did not fill it out, in order to get a more accurate population figure for that community.

Nobody Leaves Mid-Hudson volunteer organizer Rene Mejia said census enumerators will face challenges in Newburgh if a low initial response to the questionnaire requires them to physically follow up in the city.

"If we're talking about the City of Newburgh, most blocks are made up by undocumented citizens from various countries," Mejia said. "If they're one of the ones selected to do the census, they feel that if they come out and do it then they're essentially letting the government know they are undocumented."

"I can understand the reluctance to participate," Donat said. "However, we are encouraging everyone that it is good, safe, and the best thing to do for the City of Newburgh."

Augustin said census workers should expect even more difficulty in getting an accurate figure for Newburgh, if a citizenship question appears on the initial questionnaire.

The U.S. Department of Commerce has been trying to get the citizenship question included. The U.S. Supreme Court is expected to decide on the question before the questionnaires are finalized in July.

Augustin says immigrants are also going to want assurances their information would not be shared with other government agencies such as Immigration and Customs Enforcement (ICE).

A Census Bureau spokesperson says the responses are for statistical purposes only and never shared with other agencies.

According to the Census Bureau's website, invitations to fill out the questionnaire will arrive at American households by April 1, 2020. Participants will be able to respond by mail, phone or online.