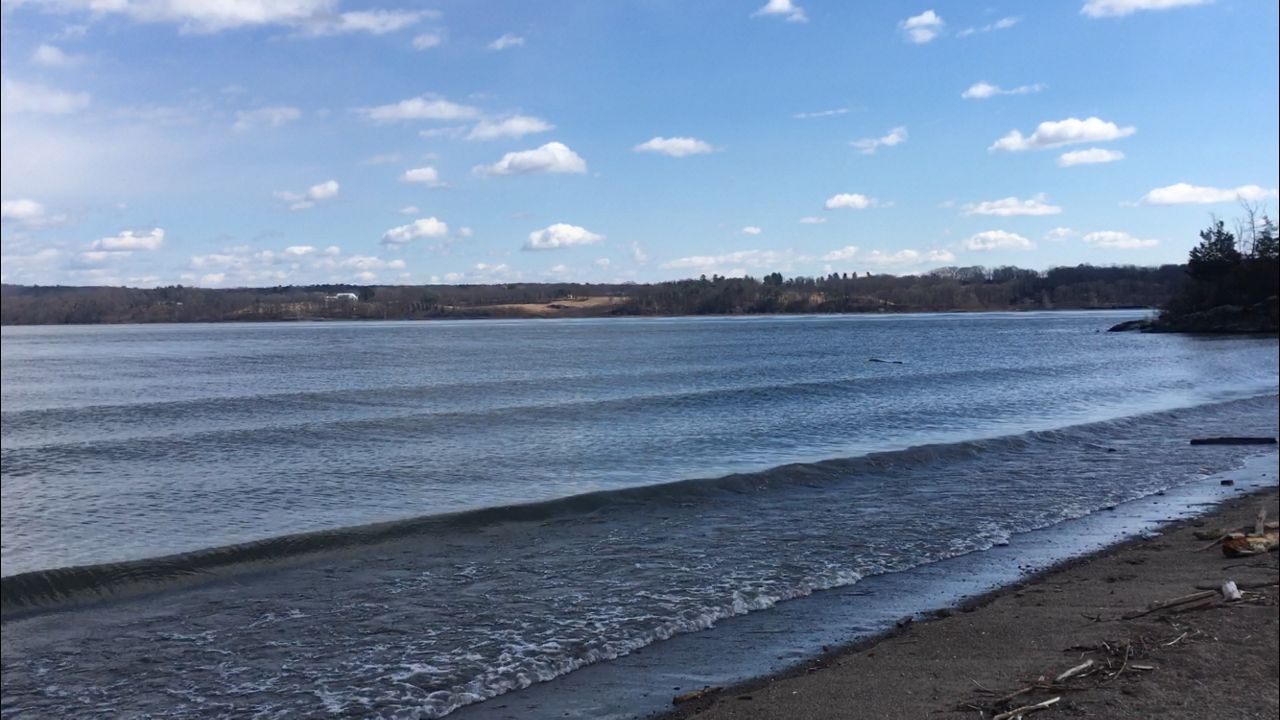 Cities like Kingston have made the Hudson River part of their way of life.

"We are lucky that Kingston Point Beach out on the Hudson River is one of the best water quality location on the Hudson. And because we don't have any overflows near there, and we have not a lot of industry along the banks of this part of the river, it's a really great beach," said Kingston Mayor Steve Noble.

But according to a DEC report, the Hudson has been contaminated with sewage overflows more than any other river in the state, at more than two billion gallons released in one year. Kingston has applied for and received some grants to add greenspaces that reduce storm water and grants that separate sewer overflows.

"We just are trying to do our part to make sure that we're reducing the amount of times that these overflows happen," said Noble.

Riverkeeper says local budgets are usually pretty tight, and it's not so easy to update their infrastructure, so they're hoping the state will step in.

"What we're looking for is to make sure that they make good on the governor's commitment to put $2.5 billion in new clean water spending in the budget," said Riverkeeper Water Quality Program Director Dan Shapley.

@riverkeeper points to a DEC report that said the Hudson River was contaminated with more than 2 billion gallons of sewage overflow in a (fiscal) year....Riverkeeper says that’s more than any other NYS river. More on this tonight @SPECNewsHV .

In January, Governor Andrew Cuomo said this money would build upon the 2017 Clean Water Infrastructure Act. If that money goes through, it would double the investment  into our drinking water.

The report also says in the past year, more than six billion gallons of sewage were discharged into waterways across the state. They also say this number is likely an underestimate.