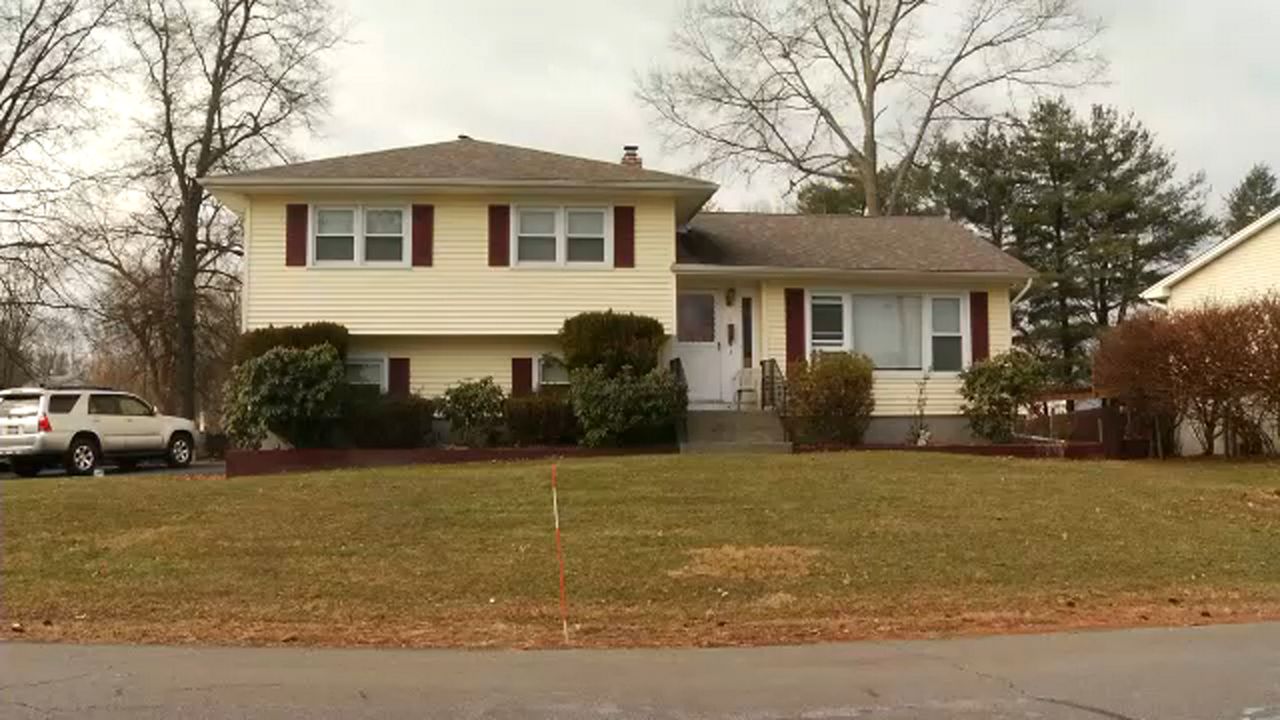 "This is not just local, it's a national epidemic, an issue. So certainly it doesn't matter where it's happening, it just so happens this time that it was back to back in Middletown," said Safe Homes of Orange County Executive Director Kellyann Kostyal-Larrier.

"We have to understand lethality and danger. Then when you introduce access to legal weapons in the home, it's a deadly mix," Kostyal-Larrier said.

Middletown police say both husbands legally possessed guns. And in both cases, they were both believed to have been in law enforcement at some point.

"Abusers walk among us, and have all sorts of professions. These are individuals that were abusive before they became police officers. Their behavior, the tactics they use, how they operated in their relationship was present, all that happened was they had an additional set of skills they could apply, or misapply really," Kostyal-Larrier said.

But how does this change? How do we prevent domestic violence from happening to our neighbors, our friends, our loved ones?

"Ask questions. If you see something, say something. And we need to be really careful that it's not at the risk or the safety of the victim. And so we need to work together for that as well," Kostyal-Larrier said.