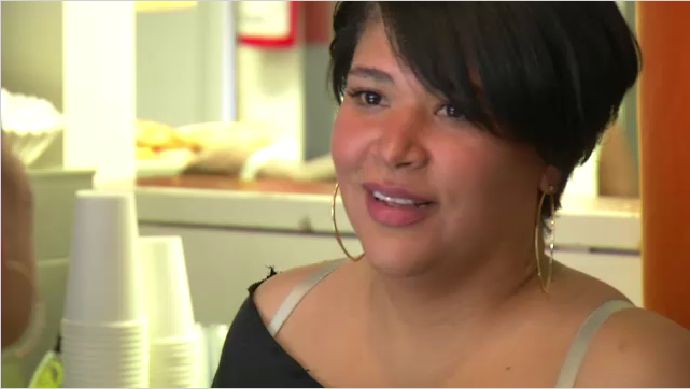 Saturday's Newburgh Illuminated festival is set to shine a light on the city, but it will also spotlight a member of the community who is making a lasting impression in honor of the late Mayor Judy Kennedy.

Many say Collins and Lang's service and dedication to helping people make them an integral part of Newburgh. They've held clothing drives, food drives, volunteered for boards and community organizations, and most recently helped feed people after the devastating tornado hit the city.

Collins says she's honored for the award that honors Kennedy, who passed away from ovarian cancer in April.

"It's hard to feel deserving of any award or any recognition when you feel like you're just doing what you should be doing every day," says Collins.

The Newburgh Illuminated festival runs all day Saturday and will feature around 170 vendors, music on three stages, dance performances, historic tours and a color festival. It's expected to draw thousands from across the area.