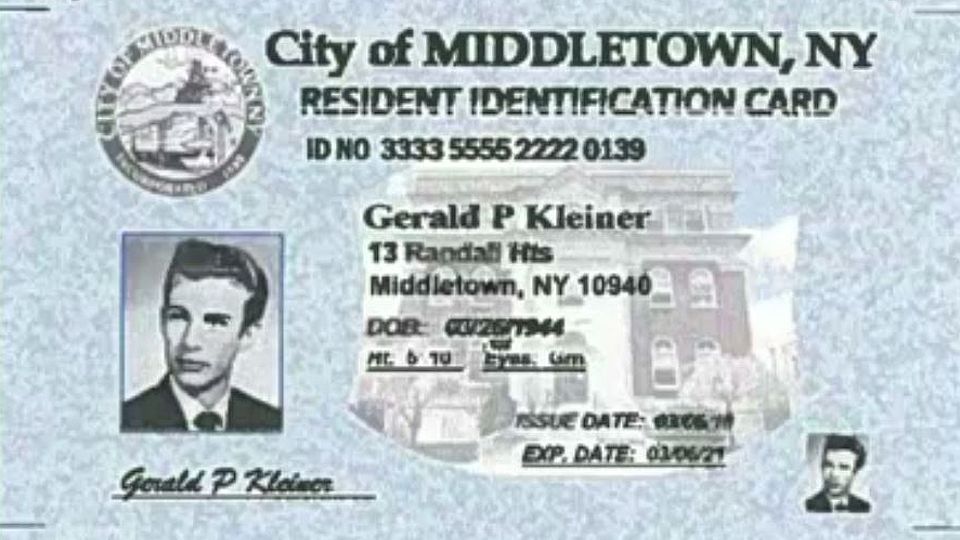 Middletown leaders consider municipal IDs for those who may need them

Middletown is considering the concept of a municipal identification card for those who may want it.

City officials say the idea has been on the table for a year, but now they're moving forward. They have some ideas, like what the ID could look like and what information would be on it.

Mayor Jospeh DeStefano estimates start-up costs to be around $20,000, which he says will come from reserves. But there are still unknowns, like how much it would cost for somebody to get an ID, and how long it would be good for before a person has to renew.

Supporters say the cards would help people who may not have access or feel comfortable using other forms of ID.

City leaders are asking for input about the concept. Then they'll work to craft legislation, and they plan to vote on it within the next month or two. Kleiner and DeStefano anticipate they will be able to get out the first cards this year. The mayor says another idea would be to make ID cards for those involved in the community, like volunteer firefighters and board members.