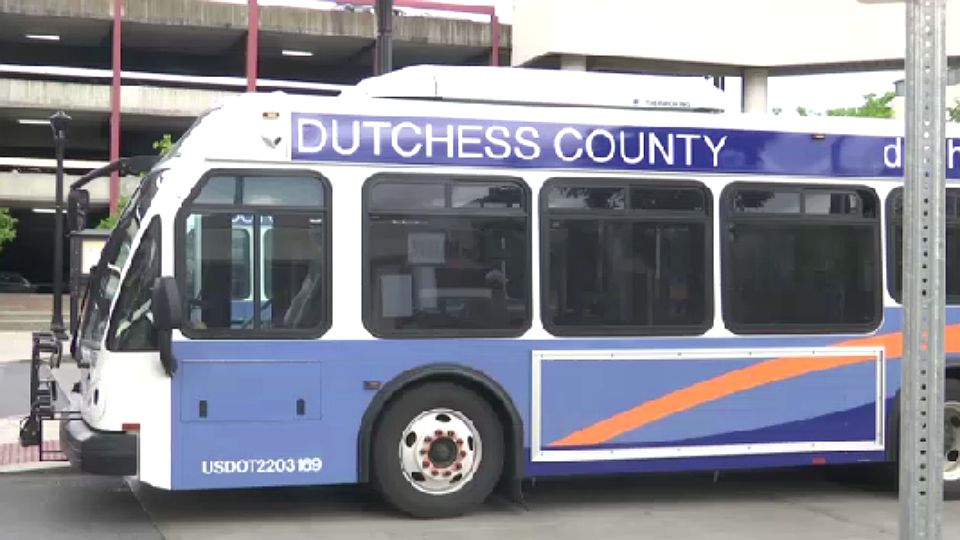 POUGHKEEPSIE, N.Y. — The city of Poughkeepsie's fleet of six buses is officially loaned out to Dutchess County.

The county legislature approved an agreement during their meeting Monday night.

The city is leasing the buses to the county beginning on January 1st for just $1 per year.

With the additional buses, county officials anticipate an extension of new routes within the city to provide more options after the city of Poughkeepsie abandoned their city transit system and rolled into the county system.

County Legislator Joel Tyner was the lone dissenting vote, saying the deal was violating FTA rules and regulations that require independent bidding for the buses.

Others, like Republican Majority Leader James Miccio, said the vote was necessary to put to bed an issue that has lingered in the city and county all year.

"It has nothing to do with anything else except to finally put to bed the final piece of this, bus saga that's been going on for way too long and we can finish this tonight and we can finish it very quickly if we vote," Miccio said.

The deal gives the County Legislature the ability to extend the deal each year until the buses are either replaced with newer models or become obsolete.