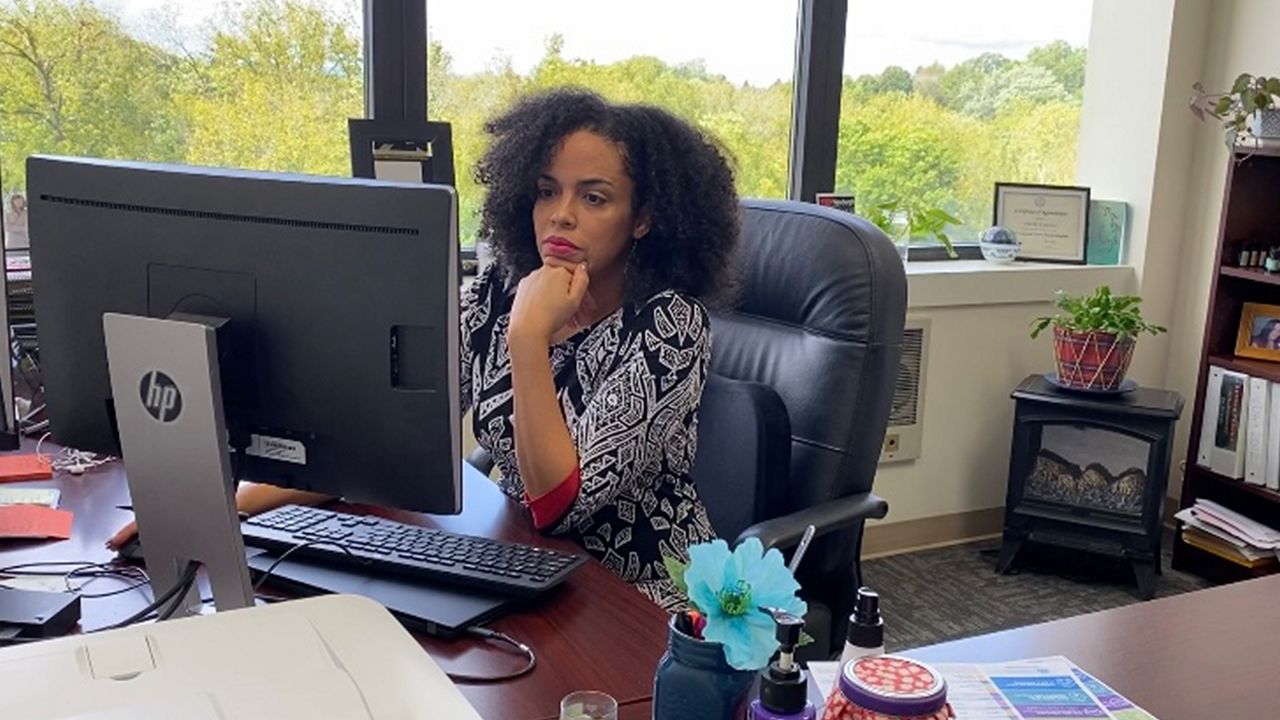 Advocating for diversity, equity and inclusion is just one of the many things that Inaudy Gil Esposito does for Orange County as the executive director of the Human Rights Commission.

It has taken many years for Esposito to become the woman that she is today, thanks to her parents, who came to the United States from the Dominican Republic when she was just seven years old.

“There's no bigger sacrifice than to leave everything behind to come into a country where you don't understand any of it,” Esposito said. Just to give your children the opportunity at a better world, it's not even guaranteed. You're leaving everything behind.”

Esposito, who didn’t speak English when she first came to the U.S., represents millions of Afro Latinas in this country who struggle with identity and being accepted by others.

“I go to meetings and set up meetings to advocate for people who don’t have a voice,” said Esposito. “Specifically as a woman of color, as a Latina, I'm questioned; my ability to do something is questioned; my background is questioned. I have to constantly be on and prove myself.”

Esposito wears many hats, including being a mother to three children, and she wants to raise them in a diverse community where they can be around different cultures.

“I've done work within my community [and] outside of my community. I've done some speaking engagements nationally, and recently, internationally, which is really exciting. So that's what's next for me, is continuing to share my message,” said Esposito.

This story has been corrected to reflect the spelling of Inaudy Esposito's name.