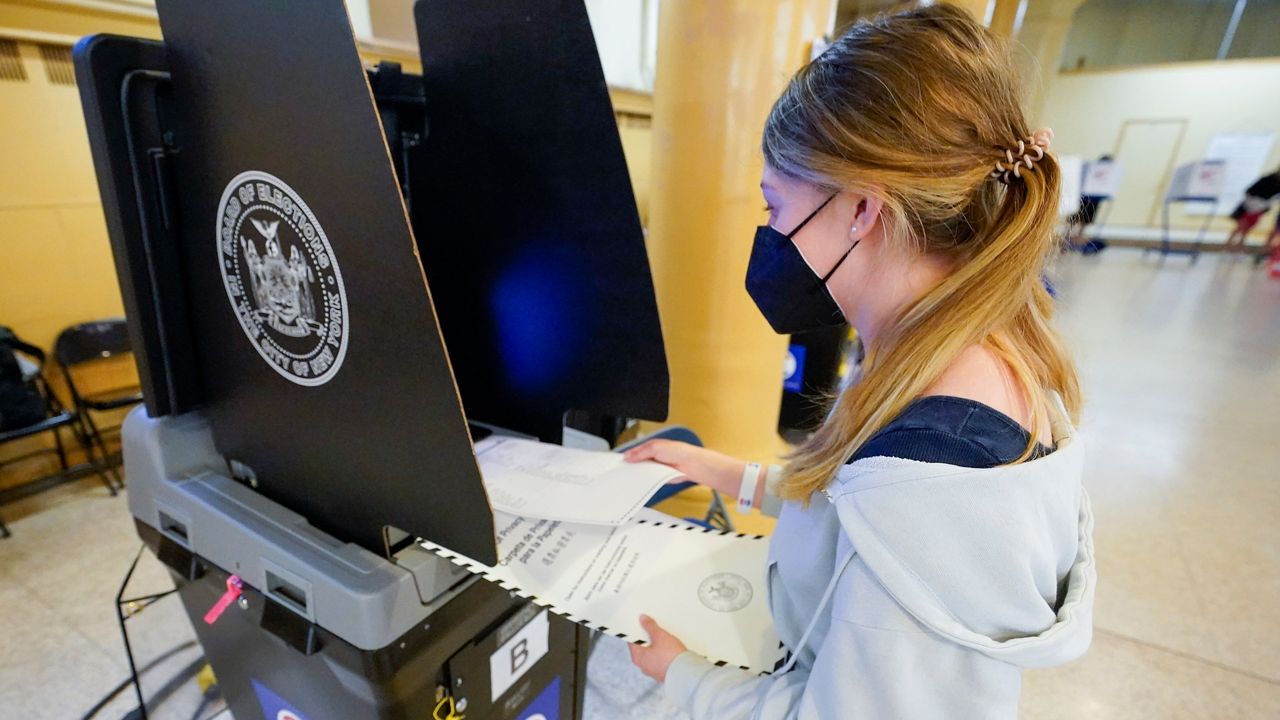 A 'Big Ugly' for the NY primary elections?

Yesterday’s ruling by the Court of Appeals leaves a lot of unanswered questions for both voters and candidates running for office. Not only is it conceivable that there will be two primary elections over the summer, but there could be changes to the petitioning process as well.

“It’s not good for democracy in terms of how the public views its own state government. And it’s certainly going to be troublesome for primary voters, who might actually care about who the candidates are,” New York Public Interest Research Group’s Blair Horner told Capital Tonight.

For legislators in Albany, almost all of whom are seeking re-election, the court ruling means they may need to pass legislation answering some of these questions before the end of session.

According to Horner, if the legislature chooses to change the petitioning period or the number of signatures it takes to get on the ballot — or anything else to comply with the court’s decision — there may be an opportunity to pass another giant catch-all bill called a “Big Ugly.”

“(This) creates a forced opportunity for all sorts of other stuff to get lumped in,” Horner said. “Most notably being, what does the governor want out of this? She wants to ditch (the) former lieutenant governor from her ticket. That could be another issue that may came up.”

The timing is tricky with the maps being finalized no later than Tuesday, May 24, and the legislative session scheduled to end just over a week later on Thursday, June 2.