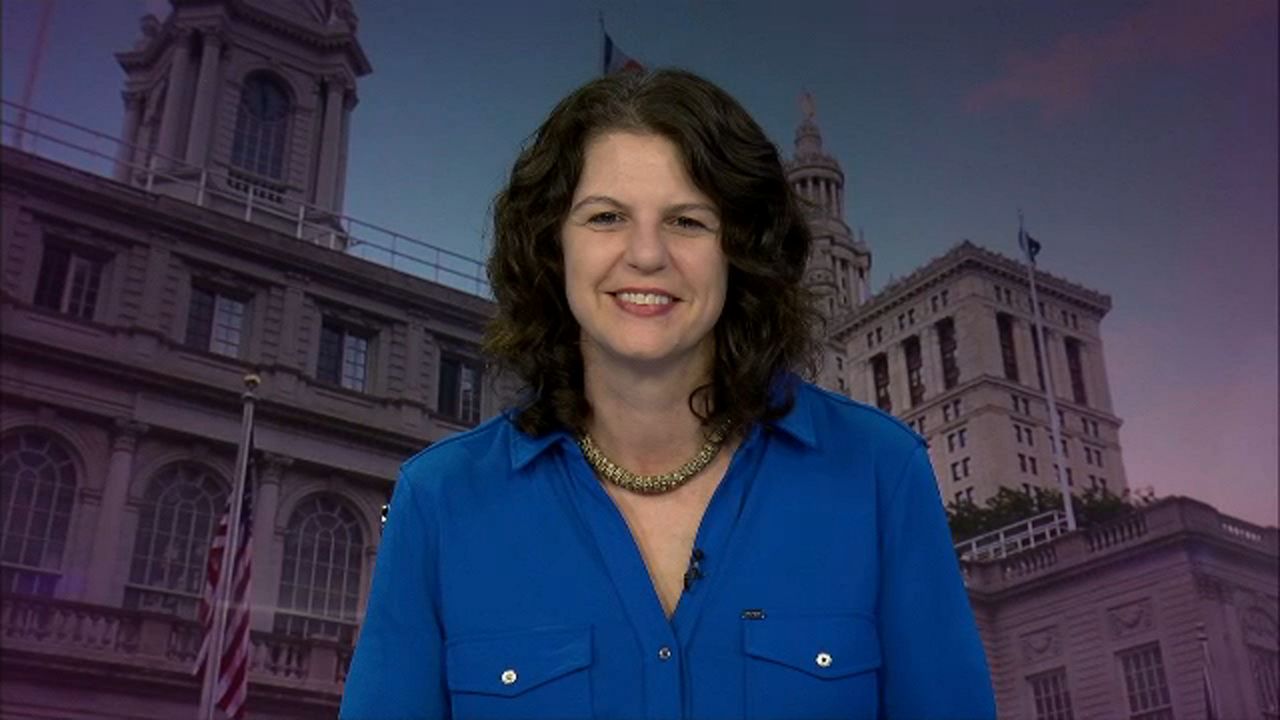 What It takes to Sign the Reproductive Health Act Into Law

The 1973 Supreme Court ruling in Roe v Wade affirmed women's rights to have an abortion.

However, the ruling allows states to ban abortion at 24 weeks unless the woman's life is in danger.

The Reproductive Health Act would change that, by:

It has passed in the Democrat-led state Assembly.

And now that Democrats will have the majority in the state Senate, can advocates expect to see it become law?

Andrea Miller is President of the National Institute for Reproductive Health.