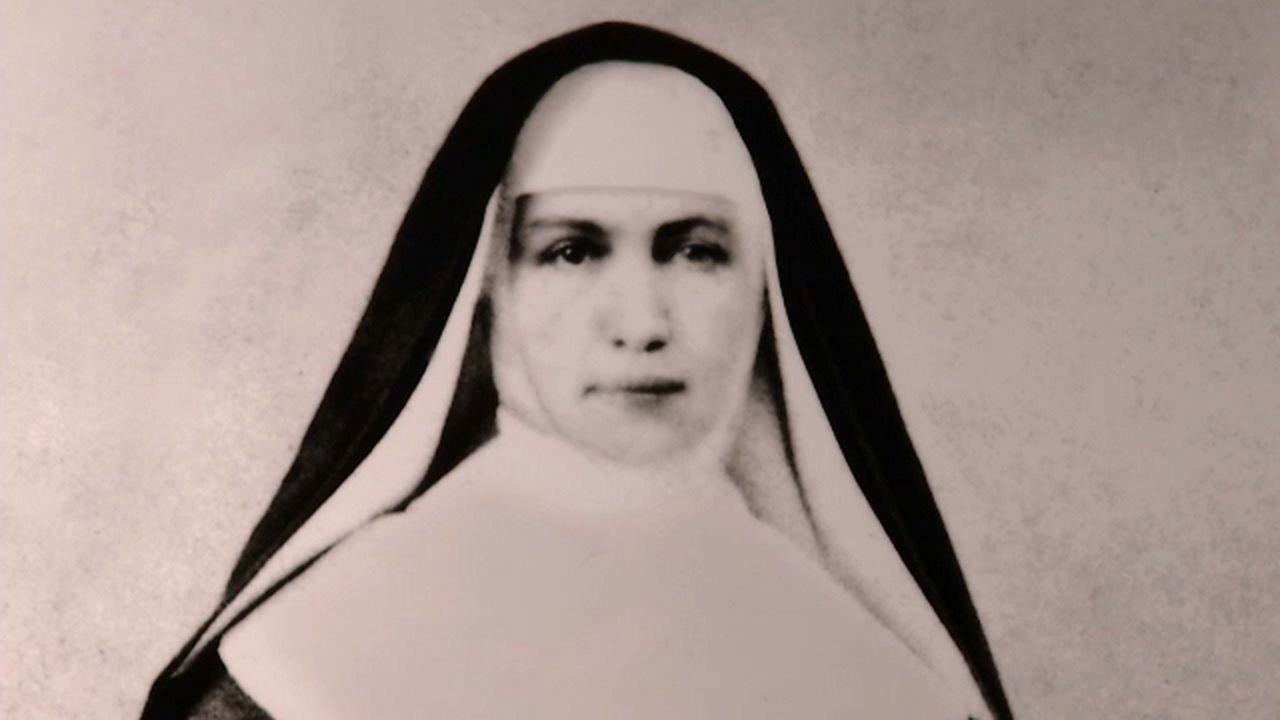 Marianne Cope was a leader in the field of health care, education, and her congregation in Syracuse.

Cope spent her early years in Central New York in the middle of the 19th Century but she will always be known for her efforts to help the sick and less fortunate in Hawaii.

She was born in Germany in 1839 and came to Utica with her family as a child.

In New York, she developed strong Catholic values and became active with the Sisters of St. Francis.

"Marianne was the administrator of St. Joseph's Hospital and started innovations in healthcare, and hygiene, and cleanliness that were not being seen in the U.S," said St. Marianne Cope Shrine and Museum Director Kristin Barrett-Anderson.

The Franciscan Sister was known for her charitable work and dedicated her life to serving others.

She eventually made a decision that would change her life forever.

At the age of 44, Cope and six other Franciscan sisters traveled to Hawaii to help patients dealing with leprosy.

At the time, many others had rejected the plea by a Hawaiian king to help.

However, Cope and her sisters accepted the request made to them by a U.S. priest.

"There was a lot of fear and for the sisters to decide to pack up from their community here in Syracuse and go off to a foreign land to care for something in a situation, they had no idea what they were getting into, was extremely courageous," said Barrett-Anderson.

Cope would go on to stay in Hawaii for more than three decades, helping the sick and save lives.

Almost a century after her death in 1918, the Vatican would find a way to canonize her.

"After providing all of this information to the Vatican in Rome, and a lot of questions back and forth, a lot of testimonies as I said, and then two miracles, they decided she would be elevated to the level of Saint," said Barrett-Anderson.

Cope is the 11th American saint and one many adore here in Central New York.

A shrine and museum in St. Marianne Cope's honor opened next door to St. Joseph's Hospital in 2014.

It is open to the public every Tuesday through Friday.

For more information visit this link.